Toll takers at the Golden Gate Bridge will soon go the way of the dodo, the dinosaur and the dollar cup of coffee.

The Golden Gate Bridge District has cleared the way for the Bay Area’s first foray into cashless tolling, beginning as soon as December. By February 2013, your daily North Bay commute will be possible with nary a chance of actual human contact.

A system of road sensors and cameras will either deduct your $6 toll from a FasTrak device, or use your license plate to send you a bill you can pay in retail stores or online.

35 toll taker jobs would be eliminated under the new system, saving the bridge $16 million over 10 years in personnel costs. The base salary of a Golden Gate Bridge toll taker is about $48,000.

Cashless tolls are common on toll roads in the Midwest and East Coast. They’re less common on bridges, although the famous Sydney Harbour Bridge in Australia uses a cashless system.

New York has been studying cashless tolls on its famously congested bridges and tunnels. Though still early in their pilot program, one brilliant element is the sale of EZ-Pass (their FasTrak) transponders at cash toll booths to promote their use. Thousands were sold on the Henry Hudson Bridge in just four months, boosting their use by five percent.

Planners for other Bay Area bridges are watching the rollout closely. Though Bay Area Toll Authority spokesman John Goodwin told the IJ changes at other bridges are still a way off:

“It’s clear that is where the future is. But there is no timetable for other bridges, and the changes will be measured in years not months.”

Jerry West to step up for Warriors 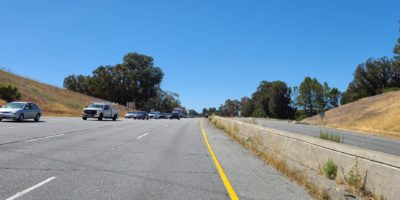 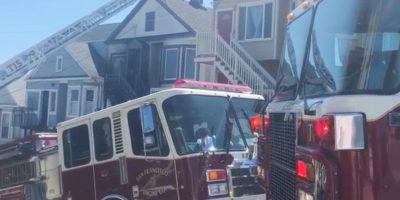 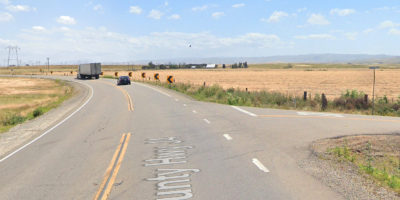