The Occupy movement began as a protest against greed and excess on Wall Street, but it has since expanded to support other causes. On Monday, when Occupy Oakland organized a protest for what it dubbed “Prisoners’ Day,” they added the criminal justice system to that list.

The group organized in front of the San Quentin prison in support of hunger strikers protesting solitary confinement and other human rights concerns. Over 700 demonstrators were present.

The event was marked by the appearance of three quasi-celebrities, Shane Bauer, Sara Shourd, and Josh Fattal, three hikers accused of spying who were detained for an extended period in an Iranian prison.

Bauer shared his insights at a rally speech:

Occupy Oakland caused another stir Tuesday when they rallied outside a Union Bank at 21st and Franklin streets, causing the bank to shut down an hour earlier than scheduled.

The group had a very specific cause in mind: Stopping the foreclosure by the bank on the home a 77-year-old retired postal worker who had been in her home for 35 years. Protestors were enraged that despite three years of trying to get a loan modification, the woman had been continually denied by the bank.

Although no arrests were made at the site of the bank protest, several occupiers were arrested earlier in the day at the woman’s home, where a public auction was taking place.

Both protests demonstrate that while the Occupy movement has evolved since its humble, tent-living beginnings, the group isn’t going anywhere, especially here in the Bay Area. 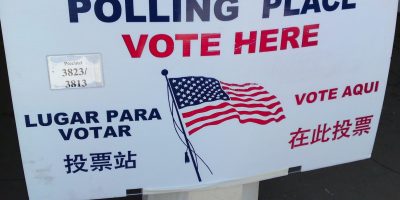 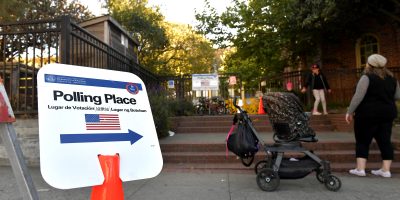 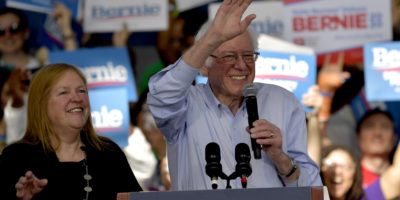 Throw the old adage out the window. Money can make you happier — if you spend it on the right...