Ever since man learned to tame and team up with wolves, he’s been using man’s best friend for pretty much everything — companionship, protection and even hunting.

However, a group of concerned animal-lovers think we’ve outgrown that last part.

Hundreds of protesters and hunters alike gathered in Sacramento on Tuesday to testify about a bill seeking to ban dogs from hunting bears and bobcats in California.

The ban is a result of a top state fish and game official coming under fire for using dogs to kill a mountain lion on a trip to Idaho.

It is illegal to hunt mountain lions in California.

Hounds used for hunting are often equipped with radio collars and made to run after potential prey. These dogs are often mistreated, say supporters of the ban. Sen. Ted Lieu (D-Torrance) agrees:

Republican Sen. Doug LaMalfa (R-Richvale) said that rural communities should be able to make their own decisions about hunting and that placing the ban would hurt their economies:

“We really have a good process here with the Fish and Game Commission and the Department of Fish and Game closely monitoring the impact of hunting. I’m an animal lover myself; I hate to see abuse, whether it’s the wildlife or the hounds. By and large, the vast majority of folks are trying to have good conservation practices.”

California has approximately 30,000 black bears, a 10,000 increase from the 1980s, according to state wildlife officials. Between 1,500 and 1,800 bears are killed each year by hunters. Less than half of those kills are made with dogs.

The state issues 4,500 tags to kill bobcats, which have a population of about 70,000 in California. Only 11 percent of those bobcats were killed using dogs.

These figures do not reflect illegal hunting by poachers. 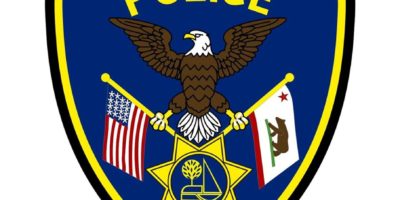 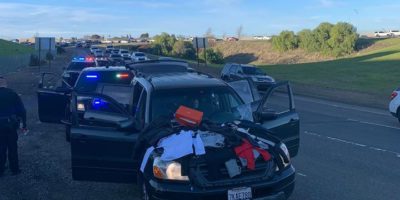 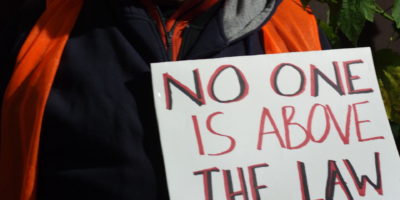 FoodPool helps backyard growers find needy homes for their overload of onions or plethora of potatoes.