Two students sickened by chickenpox at San Francisco State University have prompted campus health officials to warn those who may be at risk of contracting the pesky but potentially dangerous disease.

“The infected student does not live in the residence halls, and visited campus on two occasions during the infectious stage: Monday, Aug. 27 and Wed., Aug. 29.”

The Golden Gate XPress reports the university was notified later by Dr. Smith of a second, apparently unrelated case.

The first infected student reported by the school took BART and Muni to and from campus, and visited or studied in several buildings including the campus bookstore.

According to the XPress, the second student lives in university housing and participated in campus move-in activities last week.

If — like most adults — you’ve had chickenpox already, you’ve got nothing to worry about.

If you haven’t had chickenpox and you get exposed, you’ve got a three-to-five day window to get dosed with varicella vaccine to prevent infection.

The three-to-five day window is even more critical for pregnant women or people with immune system issues. Contact your doctor or health provider right away if this sounds like you.

If you do contract the disease as an adult, there’s a greater chance that complications like pneumonia, blood or even brain infections can crop up and make you really sick, and maybe even kill you.

So if you didn’t have chickenpox as a kid, the safe bet is to go ahead and get yourself vaccinated. The shots can be expensive — over $120 —  but The City offers vaccinations for only a $35 fee if you live in The City, have no health insurance, and make less than $43,000 a year. 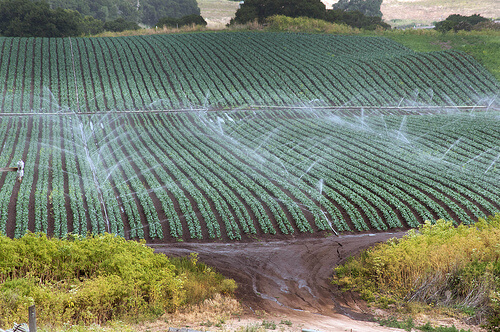