San Francisco is known in California as a city proud of its large Asian population. Many residents were thrilled when Mayor Ed Lee became The City’s first Chinese-American mayor elected into office.

But not everyone is happy about the influence of Chinese culture. Count Dayle Smith, USF’s former associate dean at the Undergraduate School of Management, among them.

Smith resigned her post recently, taking a harsh stab at the school’s fierce recruitment of Chinese students for reasons USF officials cite as an effort to diversify the campus.

This firestorm is not just rooted in the fact that 781 students of the 10,017 students at USF are Chinese nationals. Smith was apparently fed up with the poor English skills of some who were admitted.

According to the Chron, some students required English-to-Mandarin headsets in order to understand what was being said during lecture.

Those who were admitted are paying $36,000 in tuition annually — the same as American students.

Business dean Mike Webber said in a Sept. 8 letter to staff announcing Smith’s departure that the increase in foreign students is not inherently a problem, though it does create a need for change:

“Given that so many of these students have weak English skills and are disproportionately from one country, we are going to be faced with some unique pedagogical and cultural challenges.”

USF Provost Jennifer Turpin told the Chron that the dispute started over how far the university should go to accommodate Chinese students.

Webber said in his letter that Smith believed that the university’s current methods of coping would “dilute the educational experience for all.”

Smith remains at USF as a professor. She has not commented on the incident. 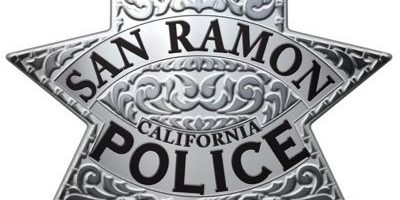 San Ramon middle school on lockdown due to shooting threat 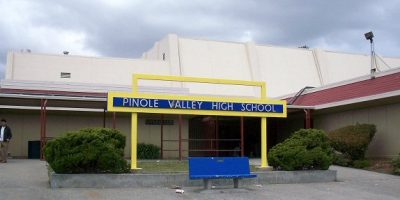 Video: Oakland police use force against school board protesters