In a bit of news that sounds fairly obvious to anyone who’s been living here, the Bay Area economy is very healthy. While astronomically high rents and overpriced – but irresistible — locally-produced goods and services can make our wallets cry, we’re actually faring much better than the rest of the state and country.

We can’t say we’re surprised, seeing how the region is flush with innovation and ideas. Additionally, San Francisco has so much natural beauty and cultural richness that hordes of visitors come here every day to throw money at it.

While more than three-quarters of the state’s counties have unemployment rates at 10.6 percent or more (worse than the national average of 8.1) , the Bay Area is doing A-ok. Marin, San Francisco and San Mateo counties were the only ones in California with unemployment rates below 6.5 percent.

To put it in perspective, at the beginning of the first incarnation of the Obama Administration, the Great Recession was bearing down on us like a freight train. Beginning at 6.5 percent at the end of 2008, the national unemployment rate steadily soared. By 2010, it had climbed to 10.6 percent, and the painfully slow and gradual slog back down has kept the country economically vulnerable ever since.

But we here in the great city by the Bay, with our explosion of tech and finance jobs. And our smorgasbord of spending opportunities in the form of dining, shopping and general touristy endeavors, have proven strong throughout the depths of the recession. Talk to anyone outside of these industries, however, and you may get a very different impression. 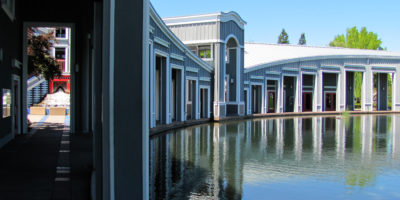 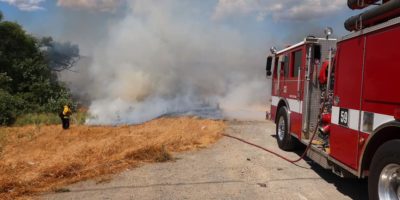 Following numerous complaints from residents, legislation has been introduced to ban any new bars on Polk Street.