Bursting with energy right out of the gate, 20-year-old Chance the Rapper took San Francisco by storm Wednesday night at the Regency Ballroom.

For over 90 minutes the youthful crowd — replete with college students — was entirely immersed in The Social Experiment, a note and tone perfect infusion of music, videos, slide shows and monologues from the Chicago native.

Whether Chance was lamenting about the state of violence in his hometown (“Paranoia“) or waxing romantic about the act of falling in love (“Interlude“), he captured the crowd’s attention.

Amid the humid and hazy room filled with gyration, dance and smoke, Chance’s down-to-earth persona managed to shine through. He seemed at home on stage, comfortable conversing with and performing for people his age.

To put matters into context, Chancellor Bennett is in the nascent stage of his career.

2013 was undoubtedly a groundbreaking 12 months for Chance, with SPIN naming him “Rapper of the Year,”Acid Rap being hailed the 12th best album of 2013 by Pitchfork and Rolling Stone heralding “Pusha Man” as one of the year’s best songs.

Alongside a plethora of accolades and rave reviews for Acid Rap, Chance recently garnered attention by being featured in Justin Bieber’s hit new single, “Confident.”

However, its as if none of that potential fame and fortune is on Chance’s mind when he’s performing. Bennett’s charismatic on stage presence shows someone who still taken aback by the prospect of thousands of people paying to see him perform live.

When he says “thanks for coming guys,” you get the feeling he’s sincere.

Aside from his heartfelt appreciation for his impassioned fan base, Chance imbued his remarkably nuanced performance Wednesday night with the type of sexual energy you’d expect from Marvin Gaye, pulling off dance moves reminiscent of Michael Jackson, and rapping with bravado like Kanye West.

It is clear that Chance is influenced by the greats. But the young artist doesn’t get lost in emulation or imitation. Somehow, Bennett manages to have a clear, identifiably soulful and jazzy voice that sets his music apart from his inspirations and contemporaries.

Of course, like witnessing any new artist perform, there’s a sense of discovery on the part of the viewer. If you think about, the people at the Regency Wednesday night are some of Chance’s first fans away from the Windy City.

This is, like 10 Day and Acid Rap, another step for Bennett to branch out as a musician, reaching more people with his ingenious and infectious acid jazz.

As the concert came to a close, with an encore upwards of 30 minutes, a rendition of Coldplay’s “Fix You,” a rousing solo from Donnie Trumpet and a sneak peak at a song on his new album for 2015, Chance made one final gesture to the audience.

Everyone is sweating, people flailing around to the point where you can hardly control where you’re standing. He looks at us, smiles, runs to the back of the stage, picks up two water bottles, runs to the front, throws them and then proceeds to jump into the crowd.

Every person in the house goes ballistic, attempting to make their way to the front just to hold Chance up for a moment. For most, this is the closest they’ll ever get to their beloved rapper.

For the sir young rapper the potential for growth is unlimited. Chance’s music is already ingrained with the type of intellectual and rhythmic maturity and confidence you’d expect from an artist twice his age. We’ll just have to wait and see where Bennett lands in the coming years. Upwards and onwards, I hope.

Sharks squeeze past Stars in shootout 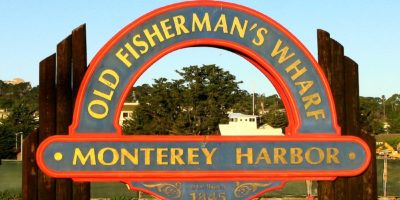 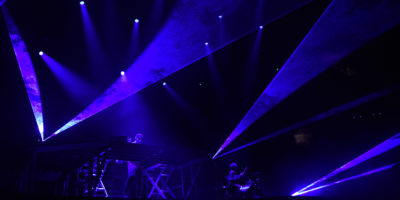 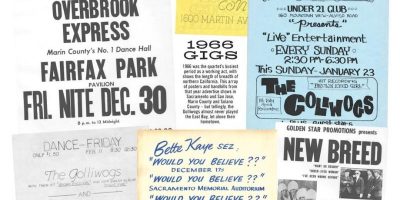 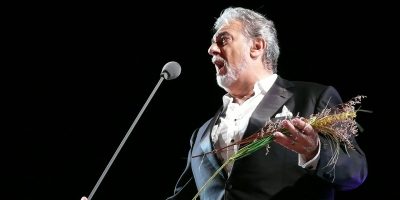 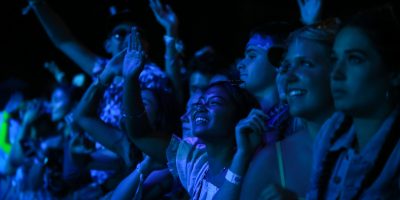 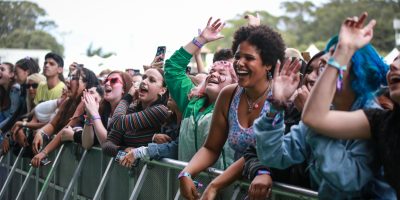 Sharks squeeze past Stars in shootout

SAP CENTER — San Jose bounced back from a slow start to notch a 3-2 shootout victory.