A Monterey County Superior Court judge on Wednesday sentenced a 35-year-old man to eight years in prison for annoying a boy with the intent of committing a sexual offense in a men’s room at a Salinas shopping mall last September, a prosecutor said.

In addition to the prison term, the defendant, Kevin Rodney Gray, of Salinas, must also register as a sex offender for the rest of his life due to a previous conviction for lewd acts on child, Deputy District Attorney Megan Carter said.

According to prosecutors, on Sept. 1, an 8-year-old boy with his mother at the Northridge Mall in Salinas told her he had to use the restroom and entered it while his mother waited outside.

Gray, wearing distinctive Batman attire, was inside a bathroom stall in the men’s room when the boy came in, Carter said. While the boy washed his hands at a sink, Gray approached him and asked how old he was, and when the boy told him he was eight, Gray replied, “come here,” she said.

The boy told investigators that as Gray spoke to him, the man was standing up with his pants down and the boy could see Gray’s genitals, she said. The child then ran outside to his mother and Gray, dressed in the Batman clothing, soon fled into the mall and eventually drove away.

His unique Batman outfit helped Salinas police to identity and arrest him after examining a mall security video of him walking among shoppers inside, prosecutors said.

At the time of his arrest, Gray was on felony probation on a charge of lewd acts with a child from an incident in February 2012 at a Walmart in Salinas where he molested a 10-year-old boy in a store aisle after the child had been separated from his stepparent, Carter said. 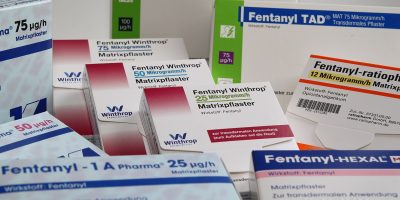 The South San Francisco Scavenger Company has announced plans to use food scraps to produce fuel for their collection trucks.