A 53-year-old man may spend the rest of his life in prison after a jury convicted him of spousal rape, forcible oral copulation, assault with the intent to commit a forcible sex crime and two counts of corporal injury to a spouse, according to the Monterey County District Attorney’s office.

A jury of nine men and three women delivered the guilty verdicts Friday against Salinas resident Christopher Brian Horton after less than an hour of deliberations, prosecutors said.

The trial included four days of testimony in which Horton’s wife said her husband physically and sexually abused her two or three times a week between November and December 2011, prosecutors said.

The jury also heard from a woman who Horton raped in 1993 and a woman Horton attacked in 1997 when she worked as a cleaning person in his Carmel business, according to the district attorney’s office.

The jury found Horton to be a habitual sex offender because of his six previous sexual assault convictions and that makes him eligible for life in prison, prosecutors said. 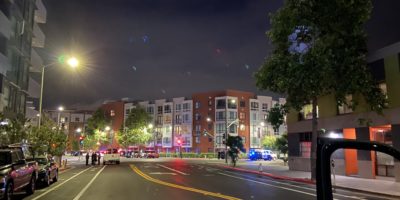 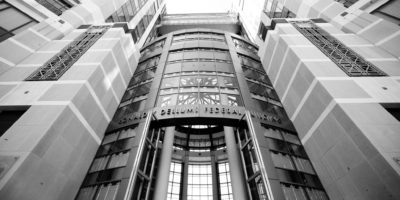 A woman killed when she was crushed by a toppling gravel load in Martinez on Monday afternoon has been identified...