With the scheduled launch of CleanPowerSF just months away, Tuesday the San Francisco Public Utilities Commission and The City’s board of supervisors held a celebration touting the new energy service provider coming to The City.

The event was held at Earl’s Organic Produce at 2101 Jerrold Ave., which was the first business to sign up for the San Francisco-based energy provider during an early enrollment period nearly two years ago, according to SFPUC officials.

So far, Earl’s is the largest organization and commercial business to sign up for SuperGreen, a 100 percent renewable energy option that CleanPowerSF will offer.

Over 200 other individual customers have already signed up for SuperGreen, SFPUC officials said.

The service, which begins its first enrollment period in May, will also offer Green, an option that provides energy that is 35 percent to 50 percent renewable.

During the upcoming enrollment period, CleanPowerSF will only begin enrolling small to medium size commercial customers in Districts 5, 8 and 10, according to SFPUC spokesman Charles Sheehan.

A second enrollment period will then take place in November, in which CleanPowerSF will begin enrolling residential customers.

Residents will then have the choice to opt out of the service, at no additional cost, and use PG&E as their main electricity provider.

Currently, PG&E provides energy that is 27 percent renewable, according to SFPUC.

The CleanPowerSF program was first established in 2004 by the Board of Supervisors as a way to provide the city’s residents with a clean energy option other than PG&E.

Its creation is a result of the city’s plan to eliminate most of its greenhouse gas emissions by mid-century.

Last year, a San Francisco Civil Grand Jury released a report that examined why the CleanPowerSF program had taken over a decade to be developed, saying that “political pressures were interfering with SFPUC’s ability to stick to its first priority – development of a financially viable program serving as many San Franciscans as possible with affordable clean power.” 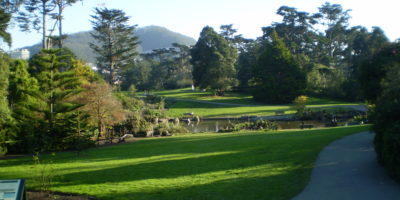 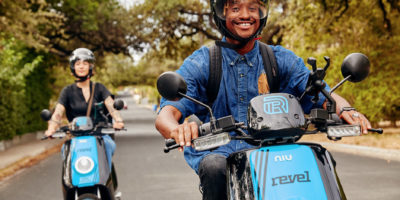 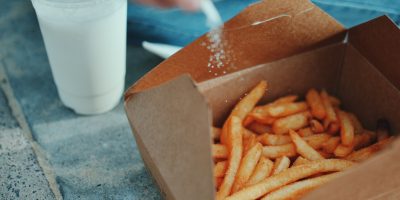 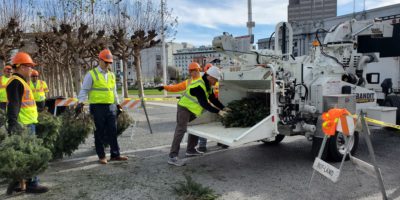 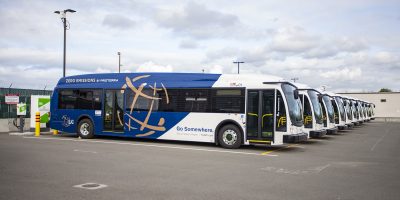 A Larkspur mother and her daughter have been cited separately for hosting a house party where alcohol was available to...