Firefighters responded at 10:55 a.m. to the Bay’s Alameda coast west of the Encinal boat ramp in the 200 block of Central Avenue.

Rescuers launched a boat and rescued the man from a breakwall after he had been in the water and on some rocks.

Waves had been striking the man for 45 minutes, but he was treated and released at the scene. No one else was injured, according to fire officials.

Rescuers found the sailboat against some rocks in rough water about a quarter- to a half-mile from the boat ramp, fire officials said. 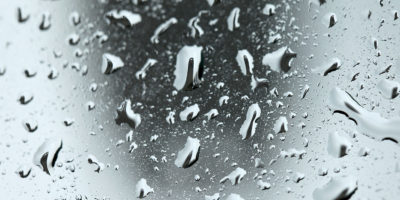 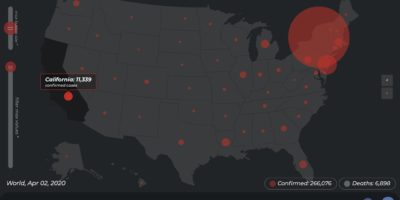 The San Francisco Zoo's newest resident is just visiting from New Jersey right now, but could end up making The...