Firefighters found and transported a woman who gave birth in San Francisco’s Golden Gate Park early Monday morning after receiving an anonymous call, according to a fire department spokesman.

Firefighters were able to locate the woman and transported her and the baby to California Pacific Medical Center on California Street in what Baxter described as fair condition. The temperature was below 50 degrees in San Francisco early this morning.

Baxter said the report about the woman was made by an anonymous cellphone user calling from another location, and it was unclear whether anyone was with the woman when she gave birth.

Baxter said the incident highlighted the need for members of the public to call 311 if they see someone in need of services or 911 if they think it could be an emergency:

“We’re asking members of the public that if they see something, say something.” 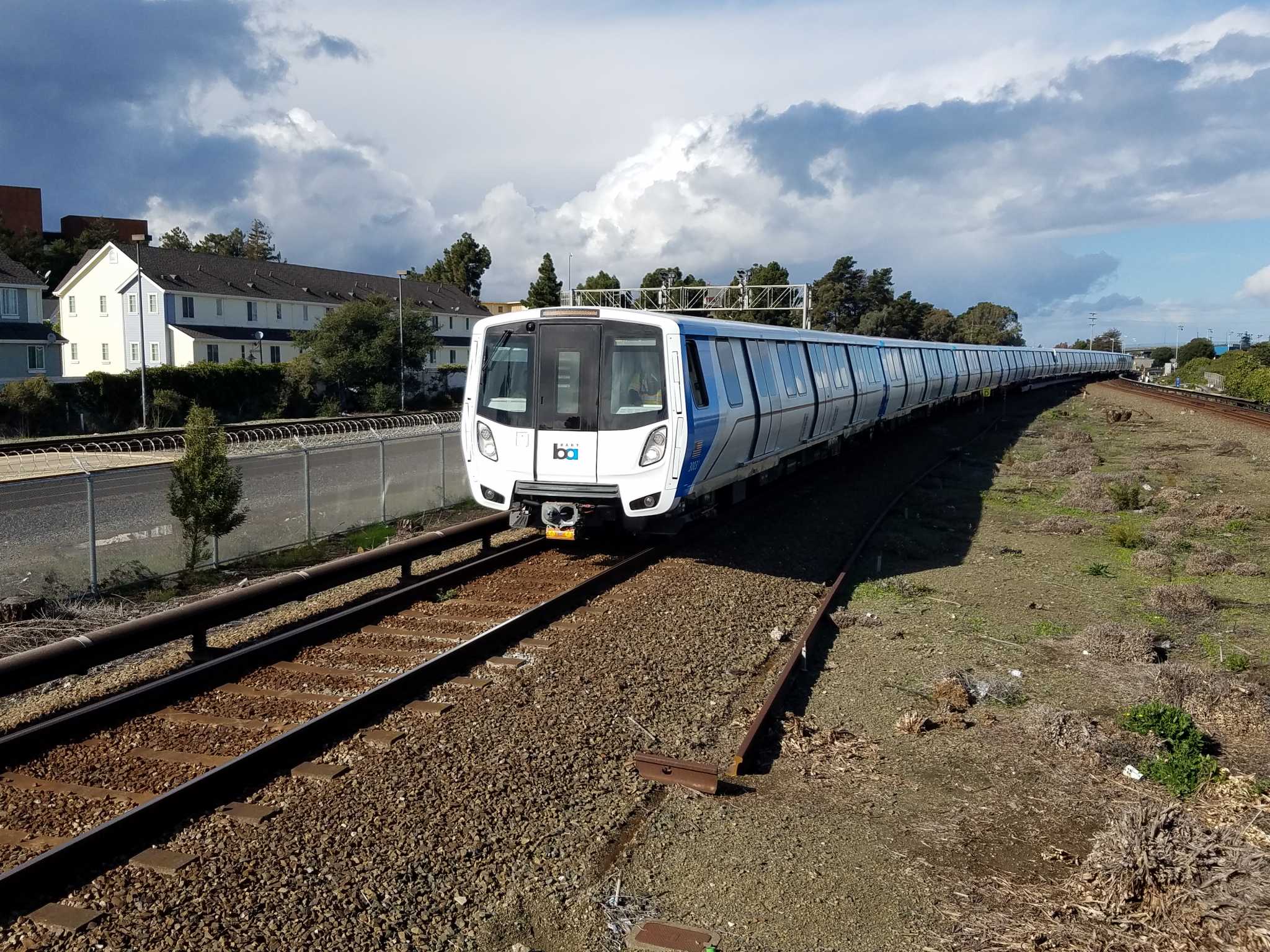 A 34-year-old man on a bicycle was struck and killed by an allegedly impaired woman who fled after the collision...