While team members of Mission High School ate Haribo gummy bears on the bench during their state championship game on Friday afternoon, their opponents in Villa Park got a taste of the “Grimey Bears” instead.

Dubbed “Grimey” by members of the team, Mission High won their first state championship in school history to become the first San Francisco public school to ever win a state basketball title by edging Villa Park in overtime, 82-75.

Senior guard Niamey Harris led the way for the Bears as he scored a game-high 31 points to go along with six steals, four blocks and four assists.

“It’s exciting, it’s exciting. I’m really happy for these guys. These guys have fought all year long, for, you know, for themselves, for our school, for our city. And you know, no one really gives us respect.”

That respect had to be earned Friday afternoon, as the undersized Bears — who held a seven point lead with just under two minutes to play in the fourth quarter — were forced into overtime by a Villa Park squad that just wouldn’t go away.

The Bears would leave a total of 10 points at the free throw line in the fourth quarter alone, giving life to a desperate Villa Park team.

“We’ve been struggling from the free throw line all year. 55 percent or 54 percent for the year. I don’t know what we were tonight, probably under that because they like to torture me.”

But once overtime began, Mission was off to the races.

A timely three from senior guard Jayden Foston, to begin the period would give Mission just the right amount of momentum to finish the closely contested game.

“I knew I was going to hit that three. … I kept on shooting and I found my shot finally and in overtime I hit big threes.”

The final play of the game, and ultimately the last nail in coffin for Villa Park came by way of a fast break dunk, flushed through the rim by Harris.

Harris talked about what was going through his mind as he made the game’s highlight play:

His teammates erupted with laughter, before Zelaya interjected:

“He was coming out if he missed. … It’s kinda been a team rule, you can go ahead and dunk it, but if you miss, you’re coming out.”

Luckily for Harris, he didn’t miss and in addition to his high-flying spectacle, the Bears outscored Villa Park 15-8 in overtime.

This would seal the deal for the team’s first state championship, as well as becoming the first San Francisco public school in California high school basketball history to win a Division III state title.

Mission did so in front of more than 200 fans and supporters that were bused from San Francisco to watch the game.

“Our principal organized three buses to come out. And I probably could have filled a fourth if we tried. But everybody’s been amazing. I mean from all parts of The City, but mostly from the Mission community. These guys have really embraced us and really, you know, just believed.”

With the support of the community and the success of his first state championship, one would think a head coach would be satisfied.

“We’ll try to be the second as well, next play.”

The hunger of a competitor is never filled. Especially for the “Grimiest” Bear of them all. 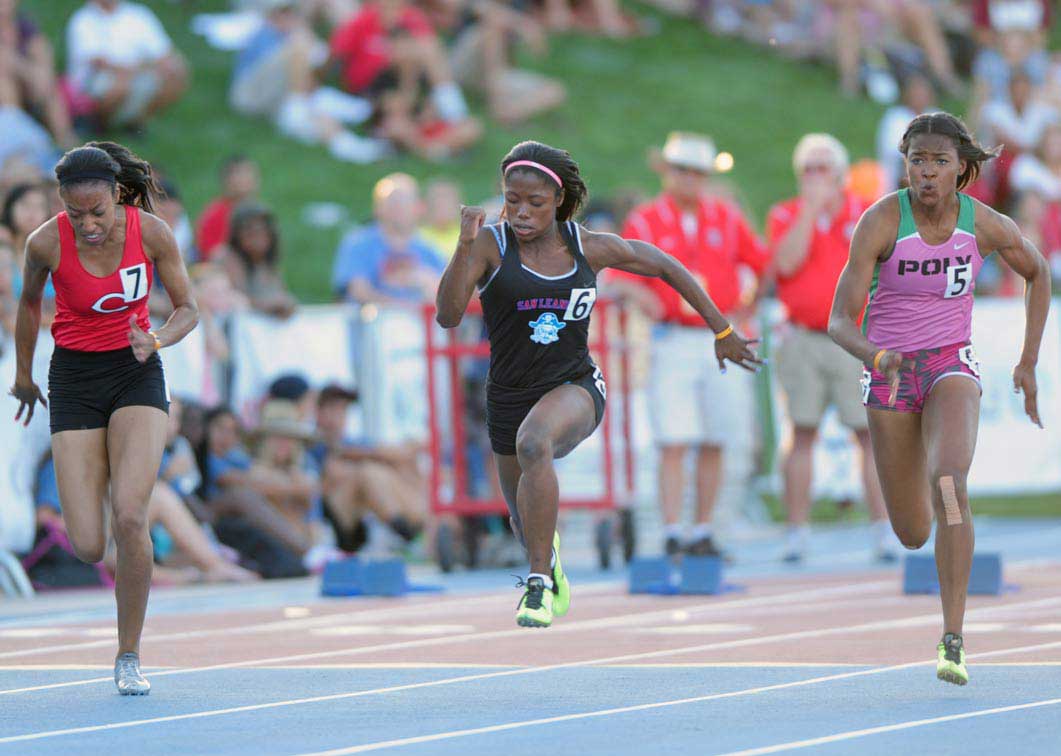 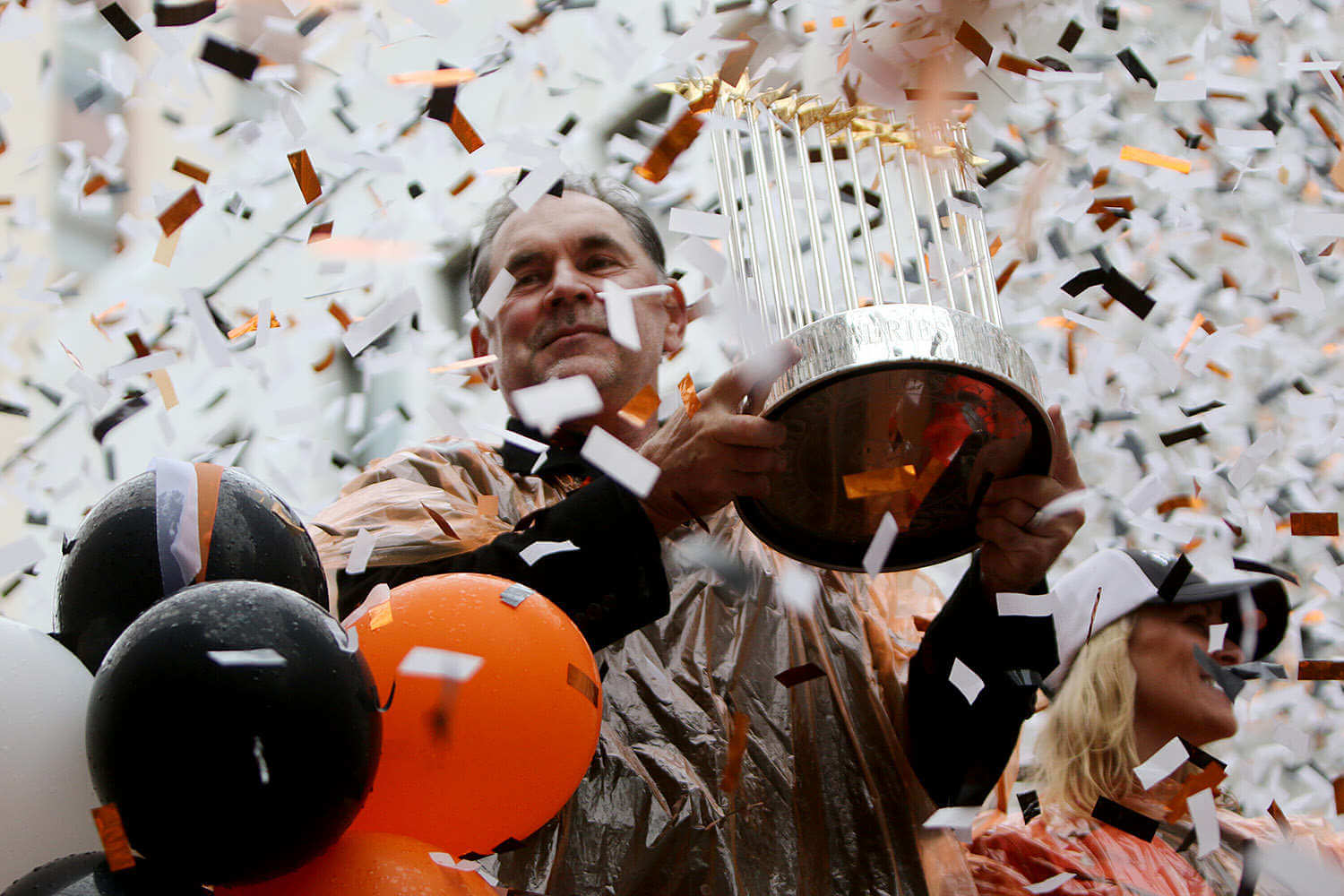 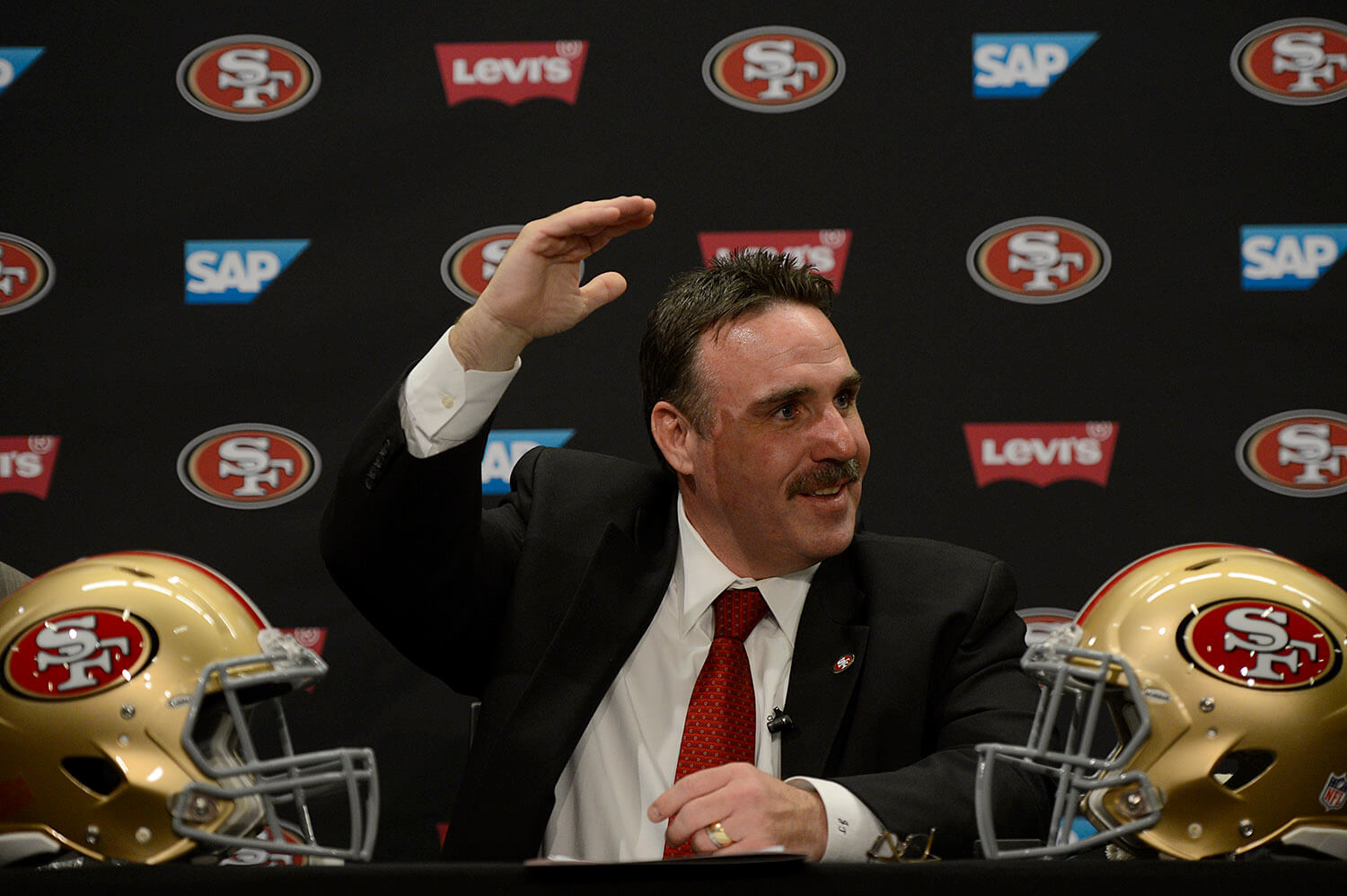 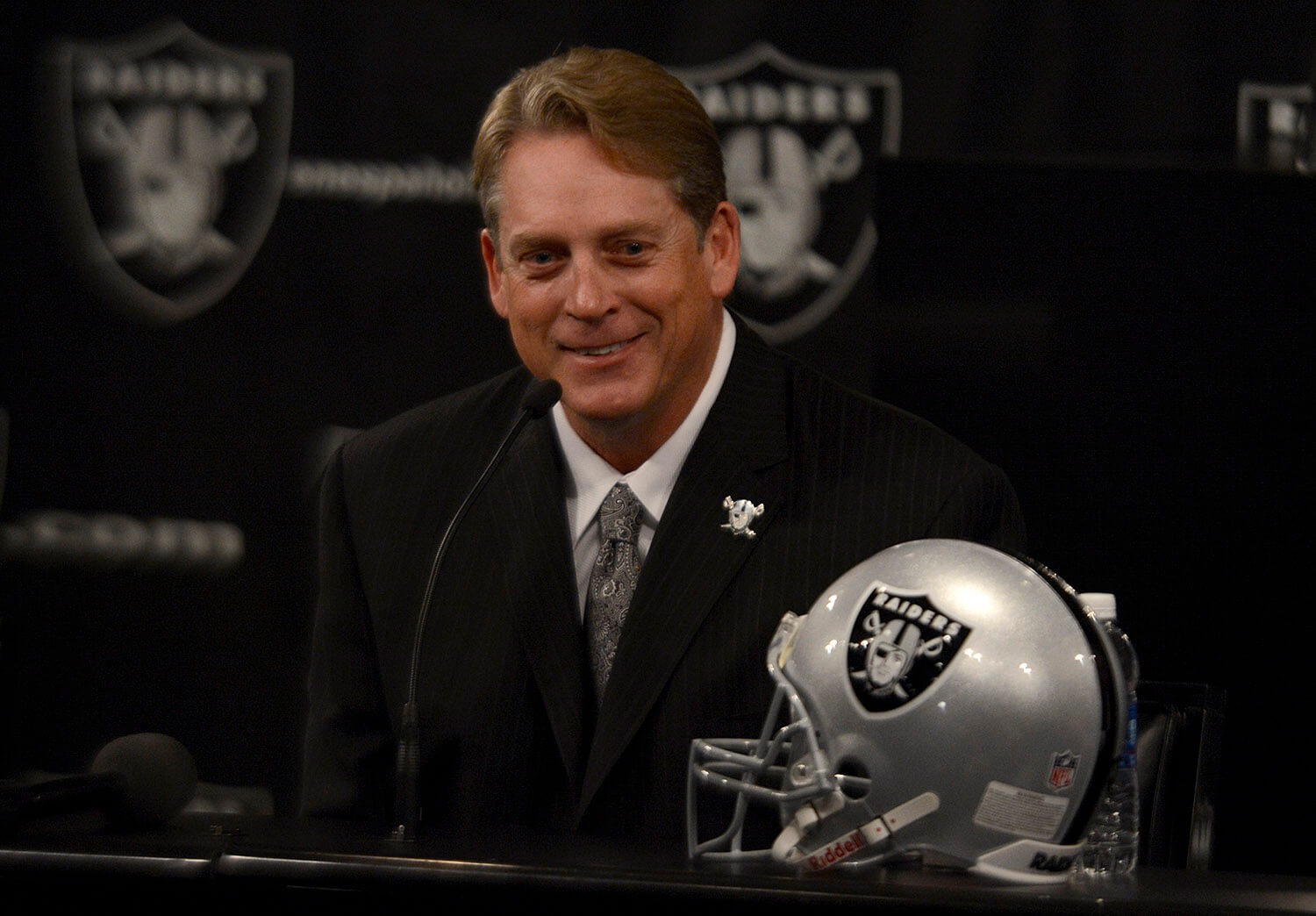 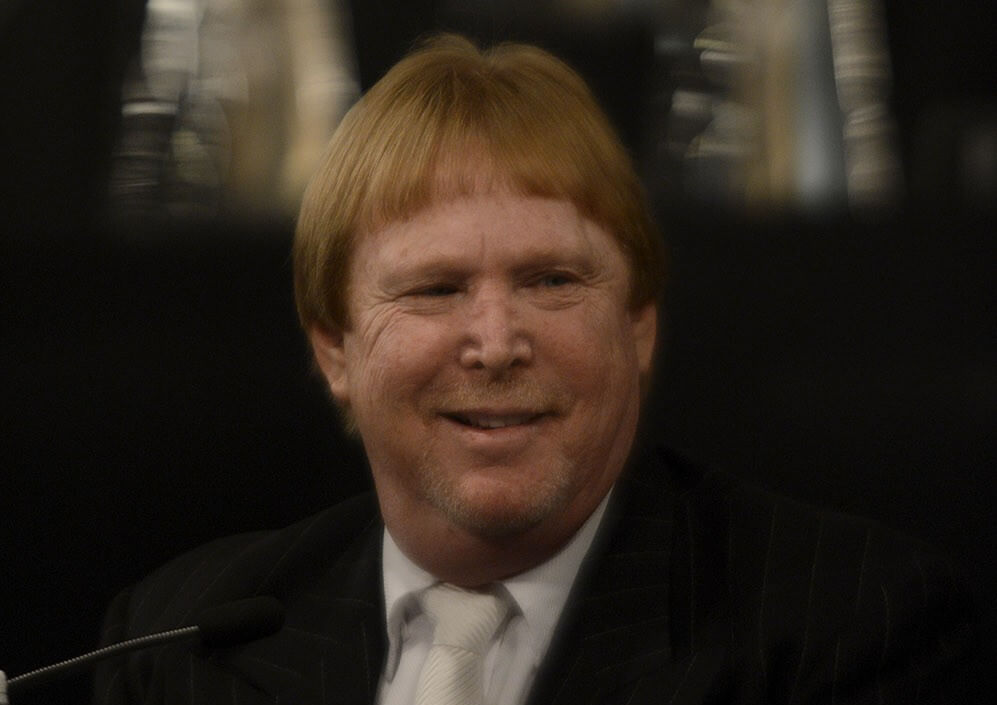