Plans to roust occupants of a homeless camp in Santa Rosa next week fell flat when the Sonoma County Board of Supervisors Tuesday objected to the imminent eviction.

The board heard emotional pleas from a dozen occupants of the camp and directed the Sonoma County Community Development Commission to work with the city of Santa Rosa to come up with a better plan than relocating the homeless elsewhere again.

The Roseland Village property at 665-883 Sebastopol Road is owned by the county’s Community Development Commission but it is located in the recently annexed Roseland area of Santa Rosa.

The site is to become a mixed-use, mixed-income housing and commercial development and pre-development environmental testing is to begin within 30 days.

A Dollar Tree store and a Sonoma County Library branch will still operate on the site, but the rest of the property was to be fenced off and the encampment moved by Dec. 15.

The people residing there will need to be assisted with housing placement and interim sheltering options, according to a report by Community Development Commission director Margaret Van Vliet.

The center could be located on a publicly owned vacant property using modular or other temporary structures, and if well-organized and adequately funded could provide homes for the Roseland Village campers and reduce the number of chronically homeless people in the county, according to the commission’s staff report.

The camp is located in Supervisor Lynda Hopkins’ District 5, and she raised the first objection to the commission’s plans.

“I don’t want the camp shut down until there is somewhere else to go,” Hopkins said.

She said she recognized there are untenable health and safety issues at the camp, but said “pushing the homeless into creeks and rural areas is not a solution.” “We need to have public meetings. We need a serious plan,” Hopkins said.

Many of the Roseland Village campers were recently relocated from the encampment under the Sixth Street U.S. Highway 101 overpass, Homeless Hill in the Bennett Valley area of Santa Rosa and elsewhere.

Adrienne Lauby of the activist group Homeless Action! said there are actually two homeless camps on the Roseland property; Remembrance Village and Last Chance Camp. Together they house as many as 130 people, Lauby said.

“About 30 percent were displaced by the fires and others were from the Sixth Street camp. Most of them though were already homeless,” Lauby said.

“People are crying at the camp. There’s a lot of trauma,” Lauby said.

Campers told the board that many of them do not want to be in a shelter, and women who have dogs for protection are not allowed there. Others said the camp is the only place they have.

There were only 20 beds available at the Samuel L. Jones Hall in Santa Rosa on Monday night, Van Vliet said.

Board chair Shirlee Zane and Supervisors David Rabbitt, James Gore and Susan Gorin, who lost her home in the October wildfires, also objected to evicting the campers by Dec. 15. Board members said the county must work with Santa Rosa officials on a solution to a permanent housing replacement for the Roseland camp.

Van Vliet agreed to drop the Dec. 15 eviction deadline in the absence of a specific place to house the homeless. She said she will request increased funding for sanitation and security patrols at the Roseland Village campsite. 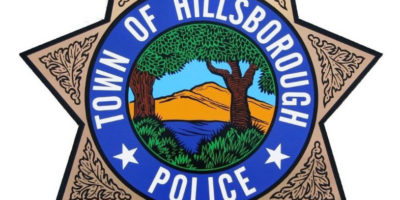 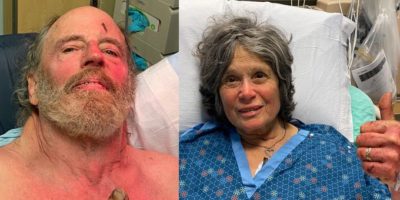 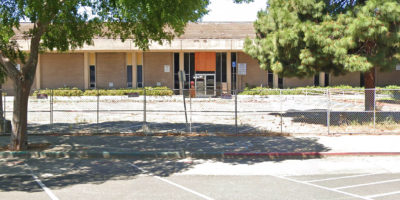