Police in San Francisco’s Mission District responded to two stabbings on the same block Friday and Sunday, both of which left men with life-threatening injuries.

The first stabbing occurred around 3:20 p.m. Friday in the 2100 block of Mission Street between 17th and 18th streets, according to police.

A group of three men, described as being between 20 and 25 years old, allegedly chased another man into a building and began assaulting and stabbing him. The suspects then fled in a vehicle, police said.

The victim, a 26-year-old man, was taken to a hospital.

At 6:13 a.m. Sunday, officers once again responded to the 2100 block of Mission Street for a report of a stabbing, according to police.

They learned that nine men surrounded another man and assaulted and stabbed him before fleeing the scene, police said.

The victim, a 57-year-old man, was taken to a hospital.

No arrests have been made in either case as of this morning, according to police. 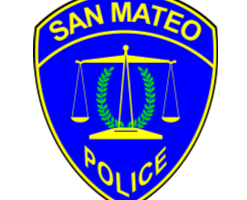 Man dies of gunshot wound to head, pair in custody 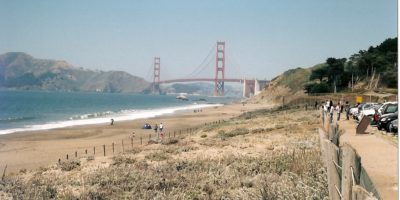 One person dead after I-580 collision 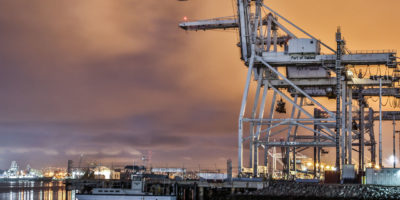