Rain forecast for Monday and Tuesday in the Bay Area could be lighter than previously expected, according to the National Weather Service.

The North Bay is forecast to receive the most rain, starting Monday afternoon and evening. The showers are expected to become more widespread overnight and into Tuesday morning, forecasters said.

There is a slight chance of thunderstorms into Tuesday morning, according to the weather service.

Wet, slick roadways could affect Tuesday morning’s commute as the rain falls on months’ worth of motor oils and lubricants on the asphalt, the weather service warned.

The light to occasionally moderate rainfall will ease some late-fire season concerns, according to the weather service.

Temperatures will remain near to below seasonal averages through midweek. 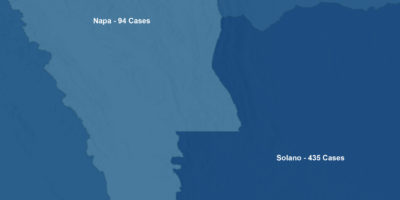 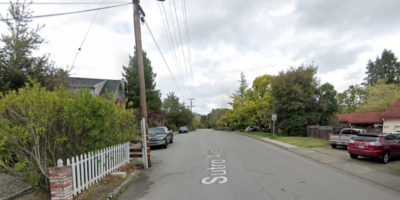 Man who approached, scared Novato children turns out to be unrecognized family friend 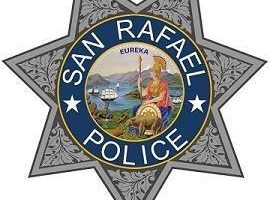 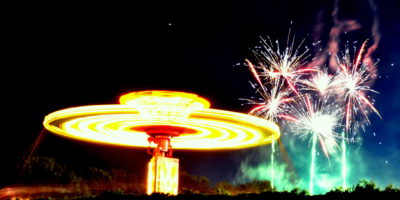 A 12-count criminal complaint has been filed against a groundskeeper who worked at a school near Walnut Creek and is...