A Hawaiian Airlines flight was diverted to Oakland International Airport Monday when a cockpit light warned there was a possible issue with an engine component required for flying over water, airline officials said.

The pilot diverted to the Oakland airport to have the engine component inspected. The plane, an Airbus A321neo aircraft, landed in Oakland without incident and the 178 passengers and seven crewmembers deplaned, the airline said.

A new departure time is being determined, according to the airline. 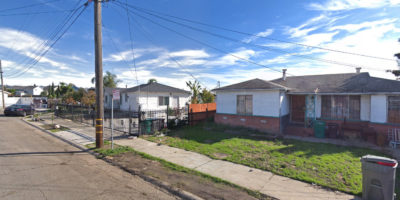 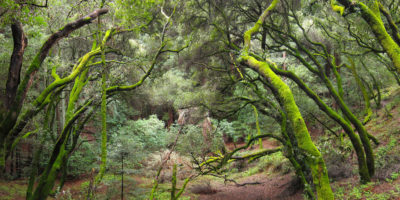