Measure W needed two-thirds approval and had received 72.4 percent with 18 of 20 precincts reporting.

Measure W establishes a West Marin Transient Occupancy Tax Area. The 14 percent TOT will apply to guests at hotels, short-term rentals, bed and breakfasts and campgrounds in the area.

Approximately 75 percent of the 10 percent TOT revenue in the county is from west Marin, and the number of visitors to west Marin County requires more fire and rescue services to accommodate them, county officials said.

The revenue allocations will be subject to the Board of Supervisors’ approval, and the Marin County Tax Collector will administer the tax revenue collection. 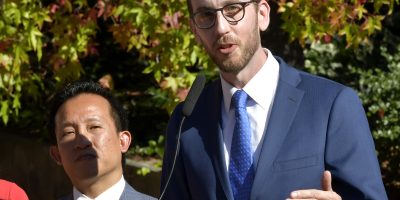 Voters in Marin County appear to have passed Measure AA, a renewal of a half-cent sales tax to pay for...