San Francisco Mayor London Breed announced early Thursday evening that Muni will be free for passengers on Friday due to unhealthy air conditions in The City.

Air quality in The City dropped Thursday afternoon from “unhealthy” to “very unhealthy,” according to data from the Bay Area Air Quality District.

Smoky air has clouded The City for several days due to the Camp fire in Butte County. At least 63 people have died with more than 600 still unaccounted for, according to Butte County sheriff’s officials.

Breed said on Twitter that Muni will be free so that passengers can avoid traveling outdoors.

Muni will be FREE tomorrow so people can avoid traveling outdoors.

City departments are coordinating multi-lingual outreach so all of our communities are informed.

And while SFUSD classes are cancelled tomorrow, @RecParkSF centers across the city will be open.

Passengers should not tag their Clipper cards.

Ed Reiskin, who is the director of transportation for the SFMTA, said in statement:

“By making Muni free, we are allowing people who might need to travel to a respite center, to work or to another destination to have access to transportation without having to expose themselves to smoke outside for a long period of time.”

“We are also doing everything we can to protect our employees by ensuring they have the resources they need to be as safe as possible.”

Earlier on Thursday, the San Francisco Municipal Transportation Agency halted its cable cars and replaced them with shuttle buses.

Additionally, Breed said city departments are coordinating efforts to send out multilingual information out to communities and that all of The City’s recreational centers will be open tomorrow. 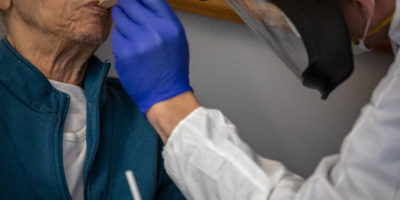 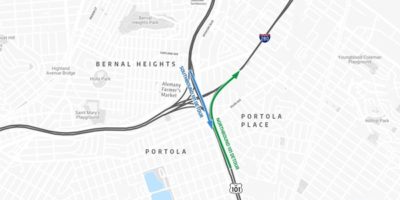