Confidence has increased that a storm front set to arrive late Tuesday or early Wednesday will bring much-needed relief to parched Northern California and improve poor air quality in the Bay Area caused by the Camp Fire in Butte County, according to the National Weather Service.

Meteorologists said the storm front — the region’s first major storm of the fall season — is expected to arrive on one of the busiest travel days of the year, the day before Thanksgiving and will likely impact travel plans.

National Weather Service meteorologist Spencer Tangen said the Wednesday morning commute will likely be affected the most by the storm:

“The storm is going to have a cold front with it and some heavier rains could arrive with that cold front.”

The heaviest rain in the Bay Area is expected to fall Wednesday morning with rain showers continuing throughout the day. Rainfall totals are expected to be 0.25 to 0.75 inches in the general Bay Area and 1 inch to 1.5 inches at elevations greater than 1,000 feet in the North Bay, Santa Cruz Mountains and Big Sur areas.

The Weather Service’s scientific discussion as of Monday morning described the anticipated storm:

“By Wednesday morning the cold front will be knocking on the doorstep of the Bay Area, before pushing (south) and east during the day. Latest guidance continues (to) suggest possible periods of brief intense rainfall during the Wednesday am commute.”

In the area of the Camp Fire in Butte County, rainfall totals are expected to be 0.75 to 1.5 inches, Tangen said. Rain is expected to fall in the Paradise area mainly on Wednesday morning through Wednesday evening before tapering off Thanksgiving morning, according to Tangen. He added that debris flow from fire areas may occur depending on the intensity and amount of rainfall. 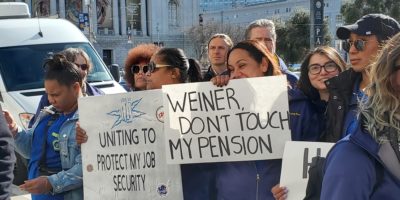 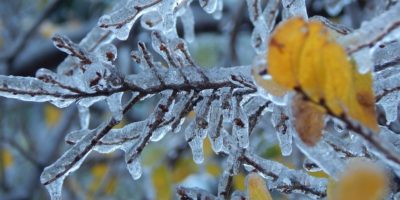 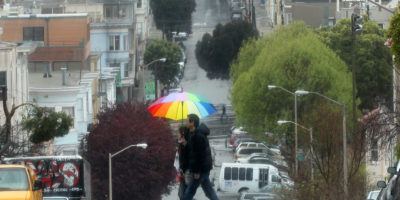 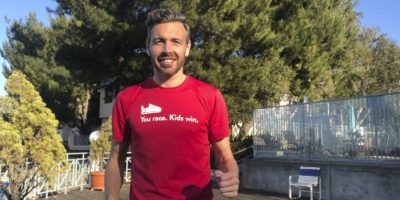 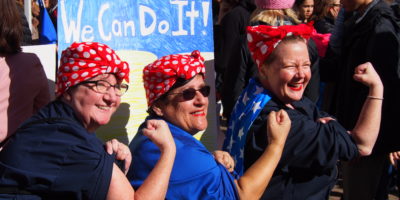 Efforts are underway to keep escalators from breaking down at BART and Muni entrances along Market Street.