A federal judge in San Francisco on Wednesday tentatively ordered PG&E Co. to inspect its entire electrical service area and remove or trim any trees and repair any transmission equipment that could cause wildfires.

U.S. District Judge William Alsup will hold a Jan. 30 hearing to decide whether to go ahead with the order.

He invited representatives of Cal Fire and the California Public Utilities Commission to attend the hearing, in addition to PG&E and federal prosecutors.

Alsup is overseeing the utility’s probation in a criminal case in which the utility was convicted of violating federal pipeline safety rules and obstructing justice in a probe of a fatal natural gas pipeline explosion in San Bruno in 2010.

Alsup wrote that the purpose of his proposed order is “to protect the public from further wrongs by the offender” and to “reduce to zero the number of wildfires caused by PG&E in the 2019 wildfire season.”

The season runs from June 21 to the first region-wide rainstorm in November or December.

The judge noted that Cal Fire has determined that San Francisco-based PG&E caused 18 wildfires in its northern and central California service areas in 2017. The agency is still investigating the cause of the devastating 2018 Camp Fire in Butte County that killed 86 people.

“This will likely mean having to interrupt service during high-wind events (and possibly at other times) but that inconvenience, irritating as it will be, will pale by comparison to the death and destruction that otherwise might result from PG&E-inflicted wildfires.”

The inspections must be documented and the safety ratings for each segment of the grid under various wind conditions must be certified by qualified engineers in writing and under oath, Alsup said.

“We are aware of Judge Alsup’s orders and are currently reviewing. … We are committed to complying with all rules and regulations that apply to our work, while working together with our state and community partners and across all sectors and disciplines to develop comprehensive, long-term safety solutions for the future.”

In the criminal pipeline safety case, PG&E was fined the maximum $3 million and placed on five years probation in 2017.

The probation conditions include not committing any federal, state or local crimes and reporting any government prosecutions or investigations to the utility’s probation officer. Alsup took over supervising the probation after the original trial judge, U.S. District Judge Thelton Henderson, retired.

Earlier Wednesday, in related allegations, U.S. Probation Officer Jennifer Hutchings asked Alsup to conduct a probation violation hearing on PG&E’s alleged failure to report that it reached a $1.5 million settlement with the Butte County district attorney in connection with the Honey Fire in that county on Oct. 9, 2017.

Hutchings wrote that Cal Fire had referred the case to the district attorney for possible misdemeanor prosecution after determining that the fire was caused by a decayed tree branch coming in contact with a PG&E transmission line, and that the decay should have been apparent in a routine inspection. No one was injured in that fire.

Alsup set a hearing on the alleged violation for Jan. 30, in the same session as the hearing on his proposed inspection order.

Under federal law, probation violations can be punished by an increase in the term or conditions of probation, or revocation of the probation and resentencing. 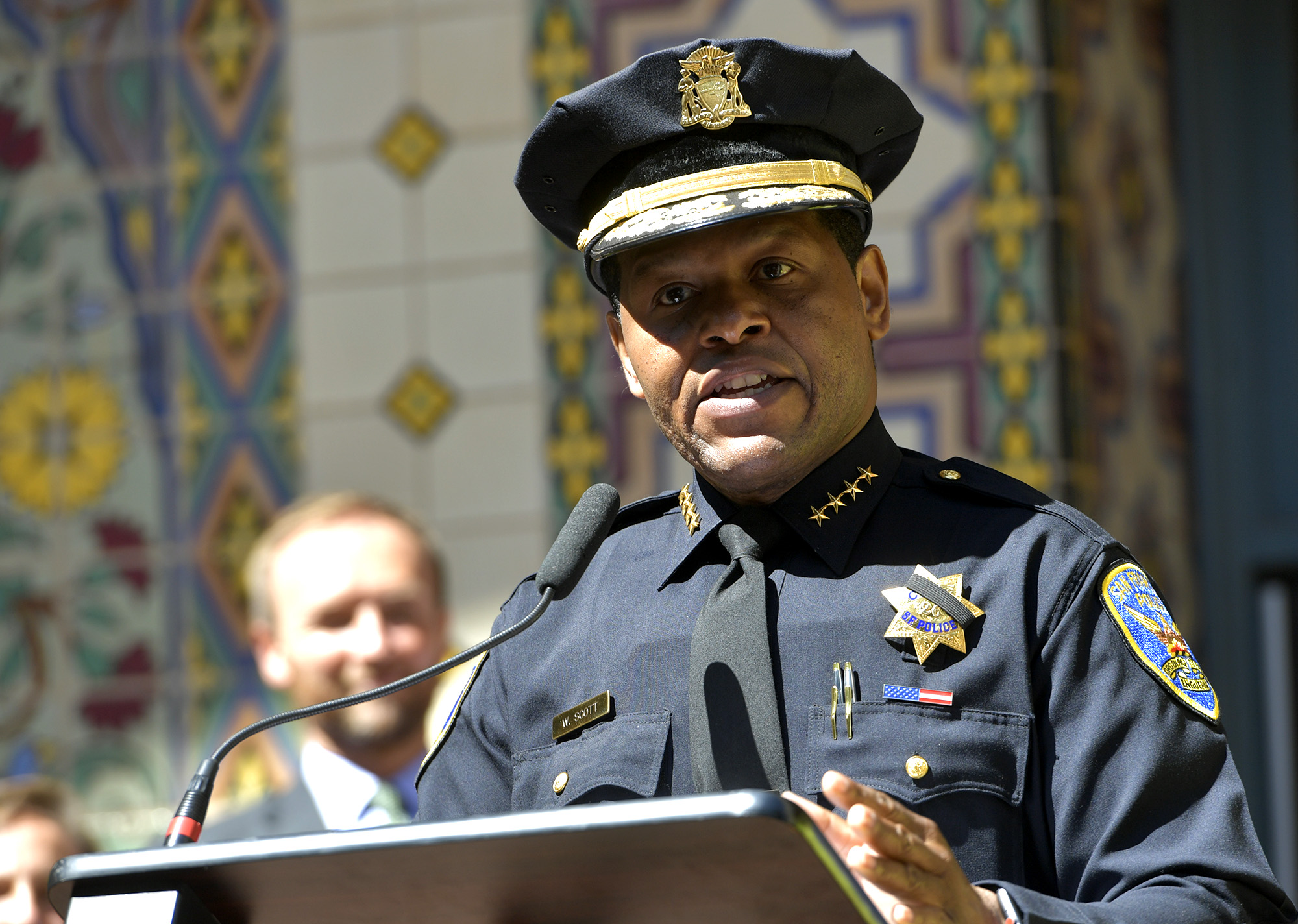 Big-rig fire shuts down I-80 lanes in Hercules 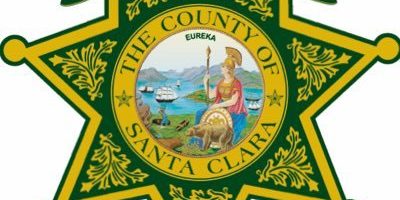 Man dies in jail five days after being booked 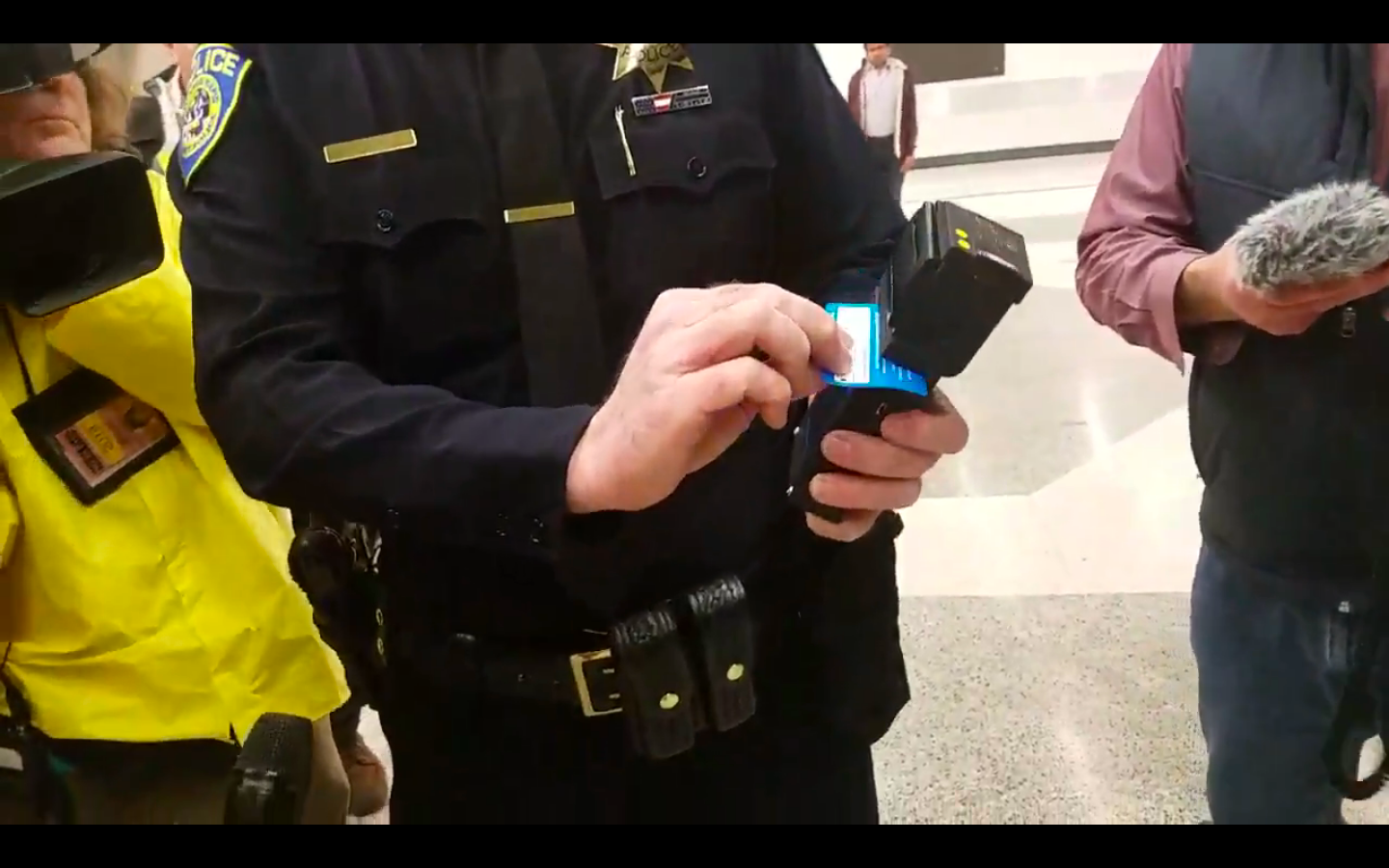 Report shows black riders are one-tenth of BART passengers, receive more than half of all citations

A San Francisco resident has died from flu-related causes, the first such death in The City this season.