A federal appeals court in San Francisco ruled Monday that prosecutors can use cellphone-location evidence in the upcoming trial of a cousin accused of joining an underage girl’s parents in murdering her alleged pimp.

Antonio Gilton of Los Angeles is one of four people accused in federal court in San Francisco of the murder in aid of racketeering of Calvin Sneed, 22, of Compton, in San Francisco early on June 4, 2012. Sneed was killed in a drive-by shooting as he was driving near the Bayview District home of the parents of a 17-year-old girl he had allegedly pimped while she was in Southern California. He was on his way to pick up the girl, who had returned to her parents’ home.

The parents, Barry Gilton and Lupe Mercado, and a fourth defendant, Alfonso Williams, are also charged with the murder. Antonio Gilton is Barry Gilton’s cousin. The four are due to go on trial in the court of U.S. District Judge William Orrick on May 7.

Prosecutors have alleged that cellphone-location data showed that Antonio Gilton was in the area at the time of the murder. Police gained the evidence after receiving a court-ordered warrant to search his phone. Gilton contended the warrant wasn’t justified and the evidence should be excluded because police at the time had no reason to suspect he was in San Francisco during the murder.

But a 9th U.S. Circuit Court of Appeals panel said by a 2-1 vote that although police lacked probable cause to obtain a warrant, they acted in good faith under standards set by the U.S. Supreme Court, and the evidence could be used.

The defendants were originally charged in state court, but federal prosecutors took over the case after those defendants and seven others were indicted on charges that included racketeering in connection with a Western Addition gang known as the Central Divisadero Playas. 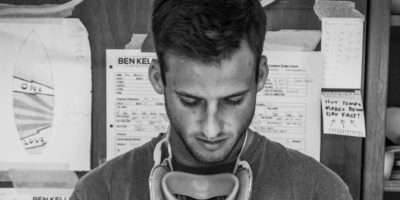 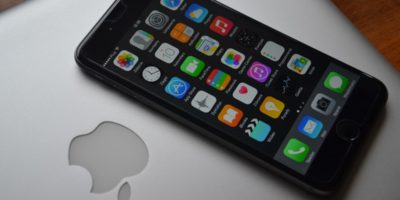 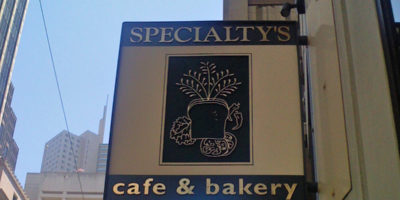 Stanford Blood Center on Monday asked for urgent Type O negative blood donations because of a less than two-day supply...