A construction company struck a gas line at Laurel Dell Elementary School in San Rafael on Monday morning, causing a leak that was quickly shut off, a PG&E spokeswoman said.

The leak in the 1-inch plastic service line was reported at 11:20 a.m. and the flow of gas was stopped at 11:45 a.m., PG&E spokeswoman Deanna Contreras said.

The school at 225 Woodland Ave. already was closed for construction work and its students are at a middle school, a school spokeswoman said.

San Rafael police said traffic on Woodland Avenue between Seibel and Eva streets might be affected by the gas leak. Police issued a shelter in place order and said there is no immediate danger to residents. 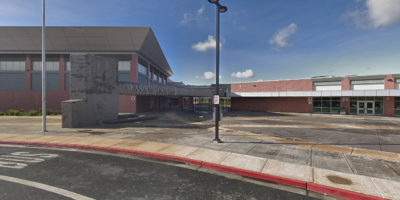 In response to years of chronic public parking shortages in Orinda, especially in the downtown and adjacent residential areas, the...