The San Jose Sharks will try to continue frustrating the St. Louis Blues while remaining disciplined in Game 2 of the Western Conference Finals. Puck drop is set for Monday at 6 p.m.

“We played hockey tonight. They worried about a few other things, and we won the game.”

In a heavy-hitting game where the Blues took an uncharacteristic amount of penalties, the top players for St. Louis were outclassed. First-liners Jaden Schwartz and Brayden Schenn had a minus-two rating. Regular season goal scoring leader Vladimir Tarasenko had a minus-three rating. Logan Couture said:

“What we want to do is force them to play defense. If you force skill players to play in their own end, they get frustrated. And it’s not fun to play hockey when you’re defending all night.”

Pressure on the stars

The Blues’ top defensemen, Alex Pietrangelo and Joel Edmunson, both coughed up costly turnovers that lead to Sharks goals. When Pietrangelo held held the puck for just a little too long in the neutral zone, Timo Meier pushed him to the ice to force a giveaway, leading to the Sharks’ first goal.

For San Jose’s third goal, Marcus Sorensen drove to the net, forcing Edmunson and Pietrangelo to back up. This created more time and space for Kevin Labanc to score the eventual game-winning goal. Labanc said:

“Marcus did a good job of driving the net and he gave me that room to cut to the middle and get the shot off.”

Couture assisted on Meier’s first goal of the game by poke-checking Colton Parayko to keep the puck in the Blues zone. Meier said:

“That’s an unbelievable stick there, to get the puck away from the defenseman. That goal wouldn’t happen if that play wasn’t made by Logan.”

Meier’s second goal came after Pietrangelo fumbled a pass, allowing a 3-on-2 rush for the Sharks. The Sharks forced 12 giveaways while only committing seven.

Prior to Saturday night, the Blues looked like the most disciplined team in the playoffs. They had not committed a penalty since the first period of Game 6 versus Dallas, a timespan that includes a double overtime Game 7. Against the Sharks, the Blues took seven penalties, including three roughing calls. Labanc said:

“We were ready for that. They came out hard and they were heavy. We know it’s not the end, so you just gotta really stay composed and not take stupid penalties after the whistle.”

The Blues dished out a season-high 41 hits to the Sharks’ 35. St. Louis entered the Western Conference Finals with the least penalty minutes taken of the remaining teams, but a physical approach to the game cost them the momentum. Gustav Nyquist said:

“I think we handled that stuff well in Game 1. We’re going to play whistle to whistle, play hockey and make plays on the ice. If we do that, we’ll be good.”

While the Sharks have the most penalty minutes in the playoffs, they played a relatively clean Game 1. The Blues only had one power play, due to a puck-over-glass delay of game penalty. This is a trend the Sharks hope to continue against the power play that ranked 10th in the NHL. Head coach Pete DeBoer said:

“We’re going to play whistle to whistle the whole series. And if they want to play, take penalties like that or penalties at the end of the game, then we’ll let the refs take care of that. “

Despite the impressive Game 1 win, recent history shows that the Sharks should be wary of getting too ahead of themselves. The Sharks dropped both Game 2s against Vegas and Colorado. Couture said:

“Both series we came out, had a solid first game, and then just didn’t play well in the second game. I don’t know if guys relaxed or what happened, but we need to play well.”

The Sharks lost 5-3 to the Golden Knights and 4-3 to the Avalanche, splitting the opening games after winning 5-2 in Game 1 of both series. Nyquist said:

“We noticed in the other two series, there’s always a push from the other team when you lose a game, so we’re just going to have to be ready for it.”

San Jose has a 9-2 franchise record when winning the first two games of the series. Meanwhile, teams that take a 2-0 lead in the conference finals are 30-2 overall in NHL history. However, reaching this promising situation has been difficult for the Sharks. Evander Kane said:

“I think we have to come in with the mindset like we’re done 0-1, match that desperation and be the hungrier team.” 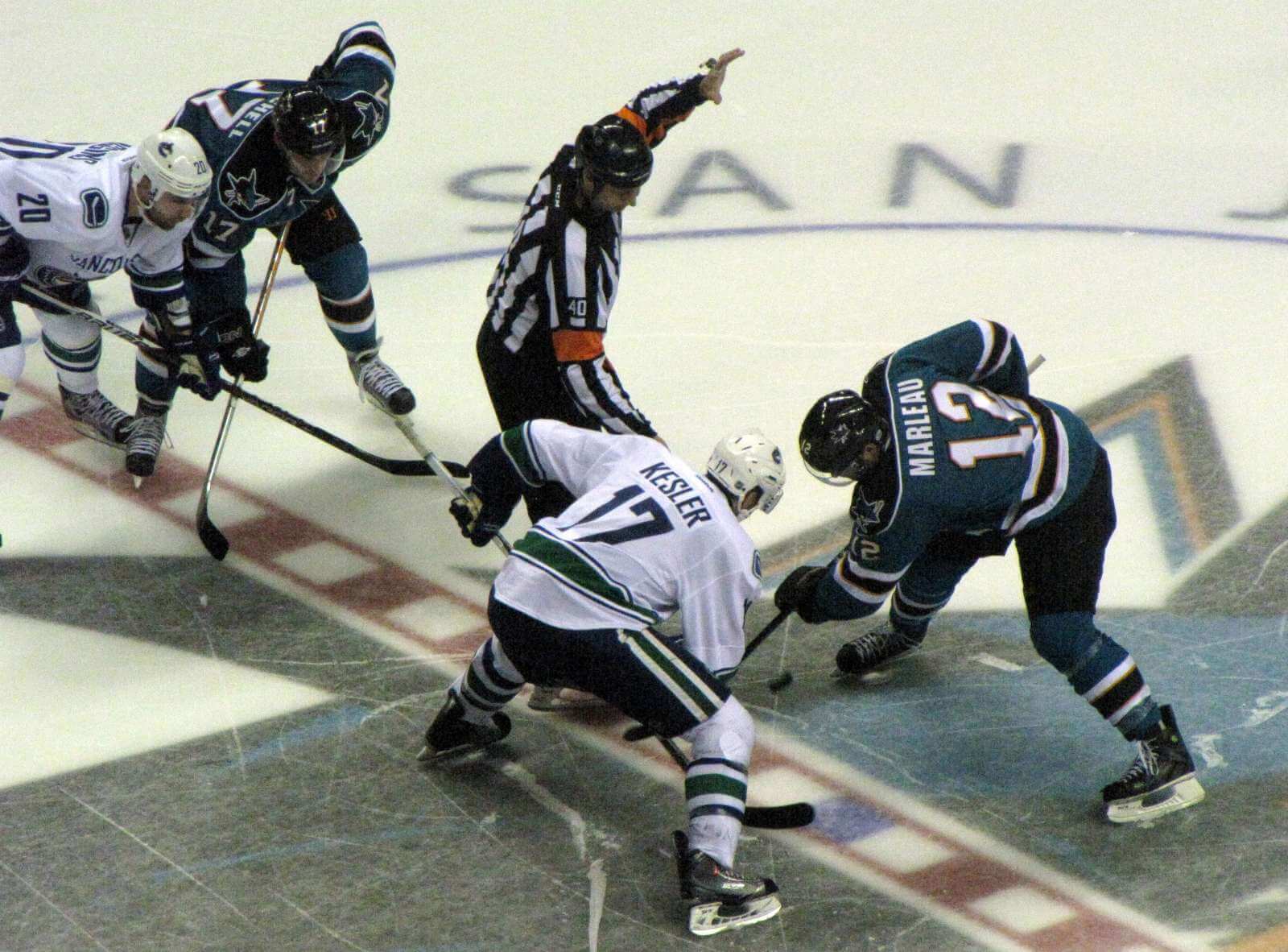 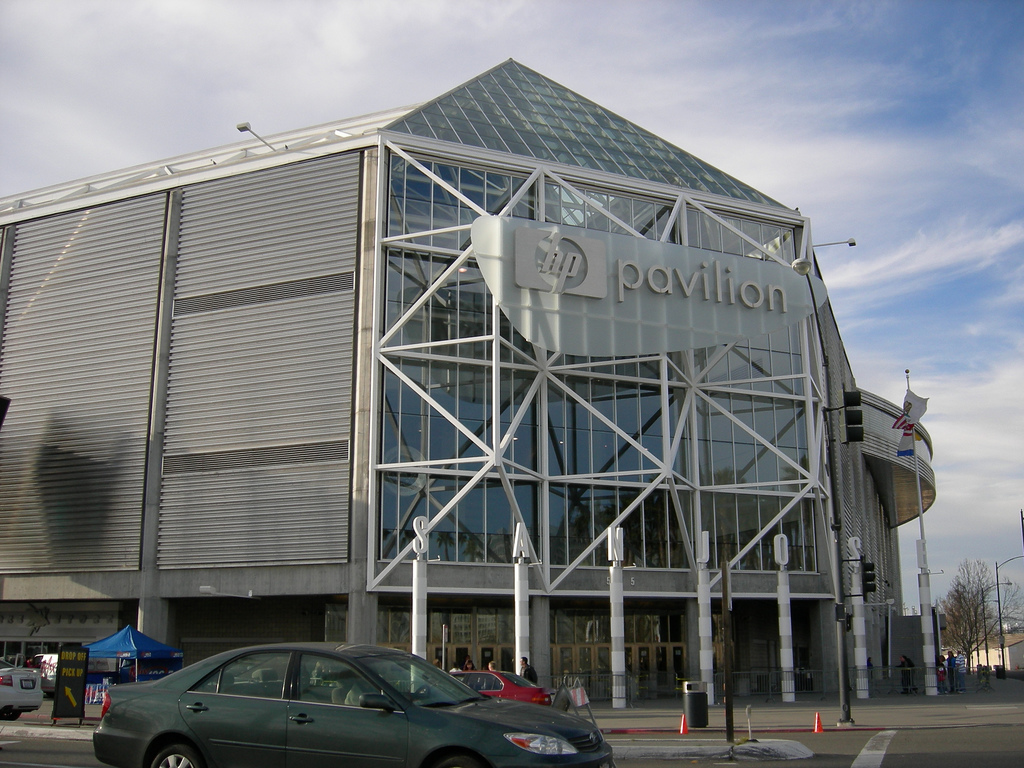