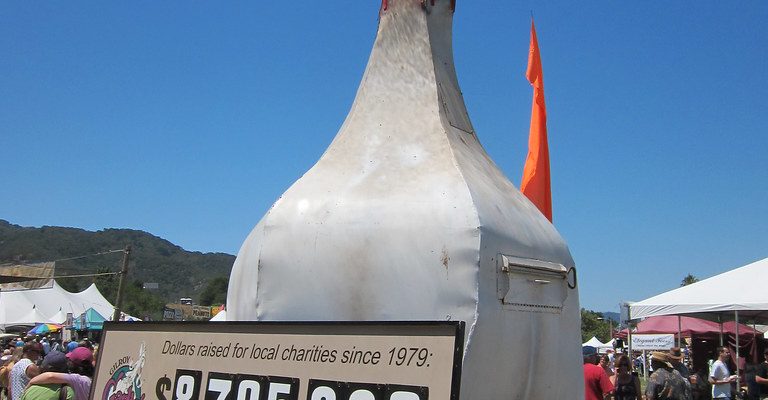 Eugene Ki
Picture of the Gilroy Garlic Festival charity tally taken in July 2011. Reports of an active shooter and at least one victim were received during the 41st annual festival in Gilroy, Calif. on July 28, 2019.

Multiple ambulances have been dispatched to Christmas Hill Park in Gilroy, where at least one shooting victim, and perhaps more, were reported late Sunday afternoon at the Gilroy Garlic Festival.

Police were called shortly after 5:30 p.m. to the festival grounds. Witness videos posted on social media show people appearing to be running for cover, and there were reports of an active shooter. Little information was immediately available. A Gilroy Police Department dispatcher referred a reporter to a media voice mail line, and the message was not immediately returned.

Former deputy, accused of relationship with inmate, convicted of fraud

Sentence pending for man who killed passenger in intoxicated crash

Former deputy, accused of relationship with inmate, convicted of fraud