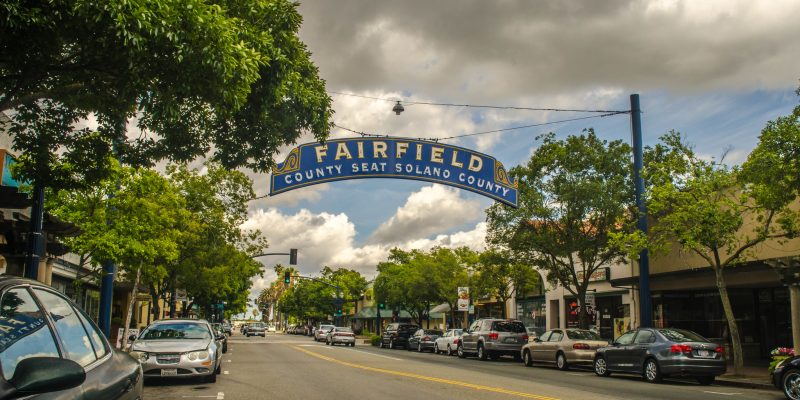 A newborn died and another is in a hospital following their apparent birth behind a Fairfield business Tuesday afternoon, police said. Officers were dispatched at 4:11 p.m. after an employee of the company on Pittman Road told dispatchers that a woman may have given birth on a sidewalk behind the business.

The employee also said the woman appeared to have two infants with her, according to police.

Officers arrived and found the newborns but no mother, police said.

The first officer to arrive started life-saving efforts on one infant and then turned over care of the child to paramedics. Police said the infant was taken to a hospital and is in stable condition.

Police said the other infant died before the first officer arrived. Officers also apparently found the woman who gave birth to the children. She was detained and taken to a hospital for care.