It was decided Tuesday that a controversial mural that has gained national attention for the graphic images it presents at a public high school will not be painted over as was previously planned. The painting will instead be covered by panels or similar materials.

The board voted Tuesday 4-3 to research covering alternatives for the 13-panel “Life of Washington” mural at George Washington High School in the Richmond District.

Alternate methods proposed by staff will be subject to review under California Environmental Quality Act, according to the resolution approved by the board.

Board members Allison Collins, Mark Sanchez and Gabriela López objected to the resolution. Collins attempted to amend Tuesday’s resolution to include a painting option but her amendment failed to pass.

It was a reversal for some board members, including Board of Education President Stevon Cook, who in June voted with the objecting board members to paint over the mural.

Cook addressed media prior to the board’s Tuesday night meeting and explained his decision to reconsider alternatives for the 83-year-old painting that occupies 16,000 square feet of the high school’s wall space:

“After hearing much more input from the public and a lot of sentiment around being upset on destroying the art, I decided to bring the item back. Essentially coming back to the initial recommendation of staff, which was to cover the mural instead of destroying it with paint.”

“I think we all agree that the mural depicts a history of the country that is hard to see and everyone agrees that history is racist. I think where we disagree is if it is appropriate for a school site.”

Much of the argument has been focused on portions of the painting that depict America’s brutal history with Native Americans and slavery. Although some applauded the board’s original June decision, some critics do not believe it should be hidden or destroyed.

Actor Danny Glover, a George Washington High School graduate, spoke out Tuesday and said he was not in favor of painting over or covering the art because it depicts truth behind U.S. history.

“Why board it up? Why can’t we tell the truth? How come the truth has to be put away?”

Glover equated the destruction of the mural to “book burning.” He said:

“The fact is art has to make us feel uncomfortable. That’s what art does.”

As to whether or not the board will continue to discuss the item in the future, Cook said:

“As long as I’m president, this will be the last time we discuss this item.”

People protest Rose Pak station name ahead of next vote 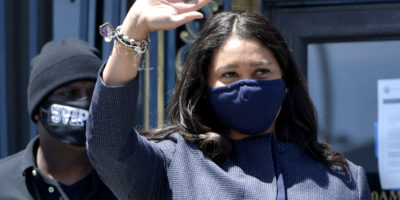 By Jerold Chinn22 hours ago
Coronavirus 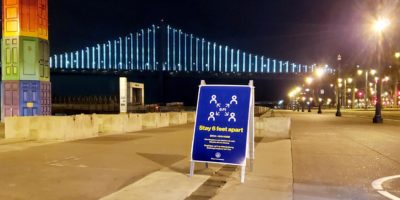 By Jerold Chinn3 days ago
Coronavirus 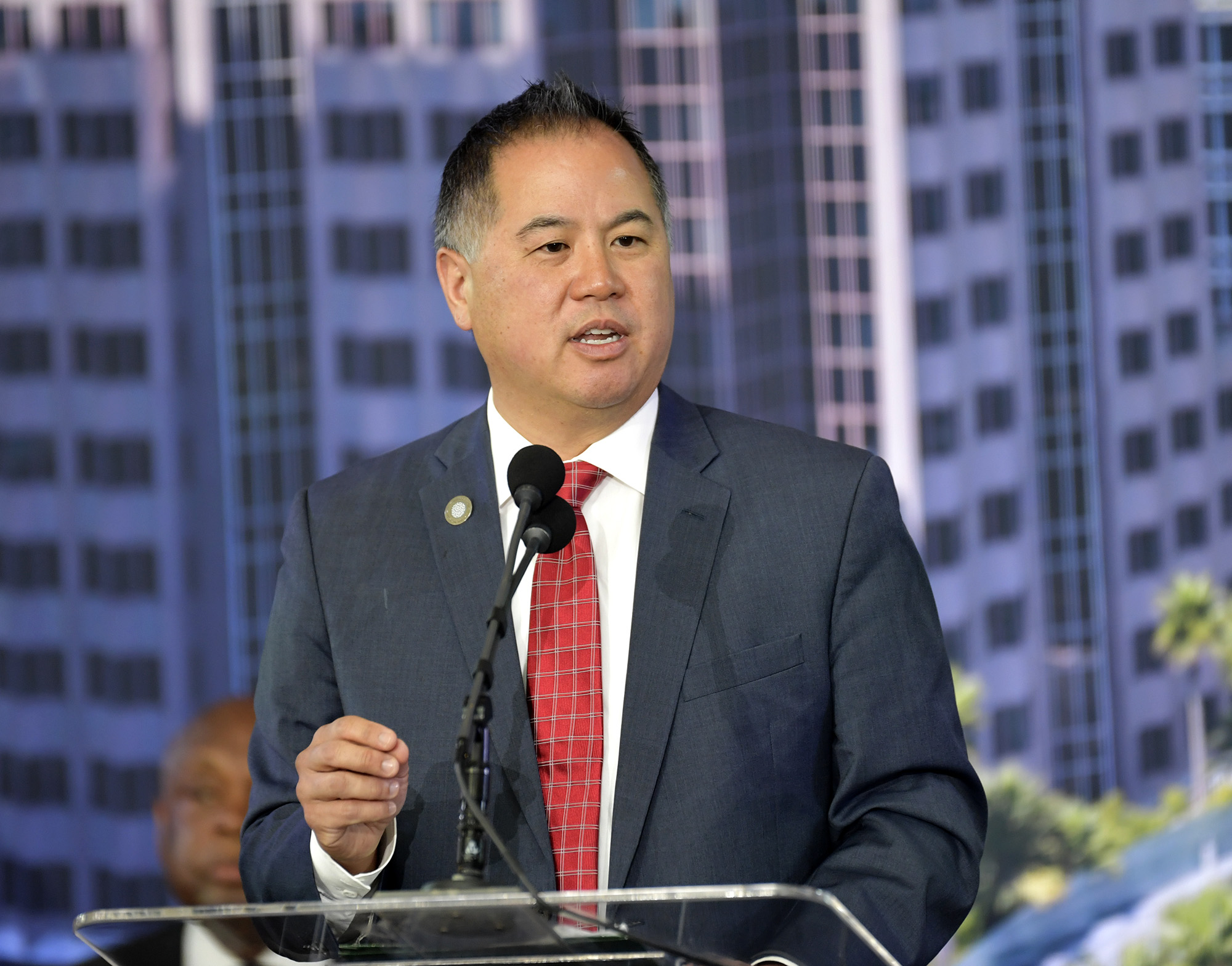 By Jerold Chinn5 days ago
Government 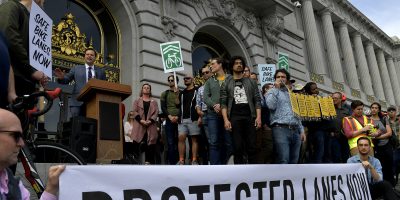 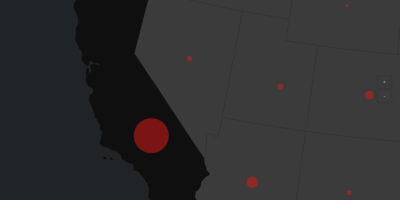 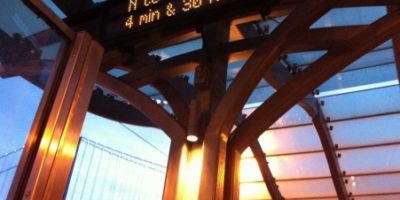 Madison Bumgarner and Jeff Samardzija continue to heat up as the season progresses, putting up better performances with every outing....