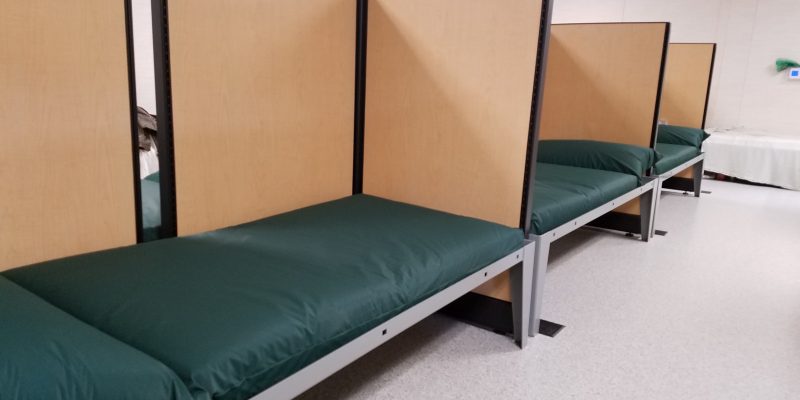 A row of empty beds lined up inside the new Bryant Navigation Center in San Francisco, Calif, on Wednesday, January, 9, 2019.

Residents living along the Embarcadero are renewing their call for San Francisco Mayor London Breed and the Board of Supervisors to temporarily halt construction of a new 200-bed SAFE Navigation Center.

The group, Safe Embarcadero for All, made up of residents and merchants who live in the South Beach and Rincon Hill neighborhoods, say that Sunday’s attack on a woman by a transient man boosted concerns about the center being built.

Wallace Lee, a member of Safe Embarcadero for All, said in a statement:

“The proposed new homeless center hasn’t been built yet and our worst fears are being confirmed.”

The concerned groups also want city officials to hold off until a pending lawsuit and temporary restraining order request is ruled on.

The group filed a lawsuit against and request for a temporary restraining order against The City in a Sacramento court but a judge declined to grant immediate injunction and sent the lawsuit back to a San Francisco court July 15. In the lawsuit, the group alleges city officials violated California Environmental Quality Act requirements.

A new hearing related to the lawsuit and restraining order has yet to be scheduled.

Breed said Friday the incident involving Austin James Vincent, who attacked Paneez Kosarian outside her Beale Street apartment building early Sunday morning, was unfortunate but that officials are working to help individuals living on the streets who suffer from mental health issues.

“We are not doing him any favors by letting him back out on the streets with no treatment, no help, no support. It’s going to unfortunately happen again. That’s part of the problem here.”

Vincent was released Tuesday by San Francisco Judge Christine Van Aken based on his non-violent criminal past. Vincent was required to meet with a case manager for evaluation and it is reported that he has so far complied with terms of his release.

Van Aken’s decision to release Vincent before trial prompted widespread backlash, including from Kosarian, the San Francisco Police Officer’s Association and Safe Embarcadero for All.

At a hearing Friday, Van Aken said she had unintentionally seen surveillance footage of the attack for the first time while having dinner Wednesday night and was surprised by the level of violence. She subsequently ordered Vincent be placed under electronic monitoring with an ankle-worn GPS device, although he was not present in court at the time.

Prosecutors said they did not present surveillance footage during Tuesday’s arraignment because they believed the police report was sufficient enough to warrant Vincent be kept in custody.

Van Aken has since requested prosecutors provide her with surveillance footage of the attack in its entirety and another hearing is set for Monday to ensure Vincent is in compliance with the electronic monitoring order.

Meanwhile, the mayor said The City needs to continue its work toward increasing the amount of shelter beds available for those living on the streets.

“We need to move forward on making sure we are able to build enough shelter beds so that when we are trying to get homeless people off the streets, we have at least an immediate place to take them, to evaluate their situations and make a determination as to what’s the next best step for them.”

“Halting the building of shelter beds is not a solution and the plan is to do what we can to build as many as we possibly can so that we can address this issue in a humane way.” 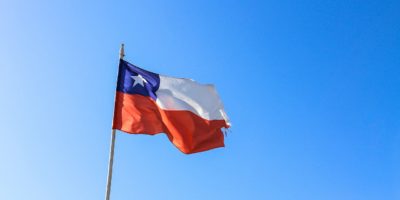 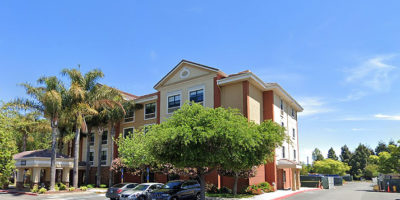 San Francisco police are seeking the public's help to find a driver who fled after fatally striking a pedestrian in...