The ground broke Thursday on what will be the largest housing development in District 11, city officials said.

Developers will turn 915 Cayuga Avenue into a five-story building with 116 residential units. Half will be affordable housing units and forty percent of those will be made available for residents living in the community.

“For the past two years, no one has been able to get a housing project of this significance built in this community. Guess what, you made it happen.”

The mayor also thanked the project sponsor, Sia Tahbazof, and his wife, who both immigrated to the United States from Iran to start his family and business in The City. The mayor applauded his commitment to building affordable housing when she said:

“They love this community and didn’t have to go above and beyond in providing higher affordability on the project but wanted to do something to support the City and County of San Francisco and what we’re dealing with as it relates to our housing crisis.”

Thabazof said in a statement that he and his wife wanted to give back to the community and city where he raised his children and grew the family business, SIA Consulting.

“At this point in my career, I feel a deep sense of obligation to give back to this City in the way that I know how — building homes for people. This is my way of saying, thank you to San Francisco.”

The number of affordable units being built at the Mission Terrace neighborhood site exceeds the minimum required of developers under the Inclusionary Housing Program or HOME-SF program, according to Safai’s office.

“This is truly a gift to the City and County of San Francisco. This is not something that is required. This is completely private land, privately financed by a family that wanted to give back to our city.” 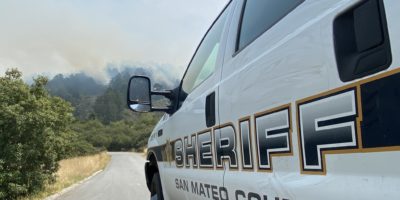 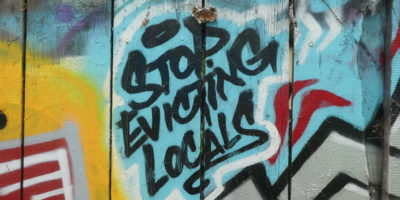