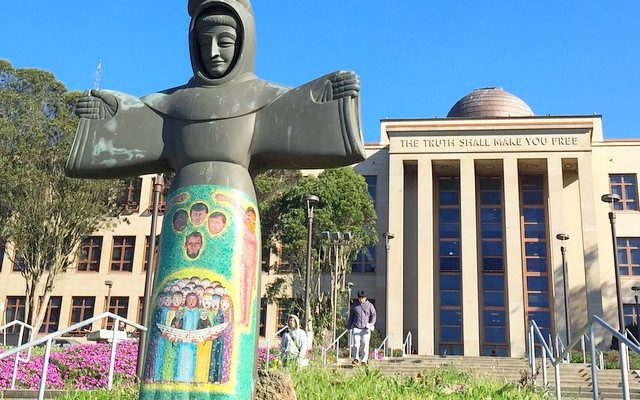 Police are responding to scene at 50 Phelan Avenue and have asked the public to avoid the area. San Francisco Police Department officials issued an update at 3:38 p.m. through their Twitter account and said they are coordinating with City College police.

No further information is available at this time. 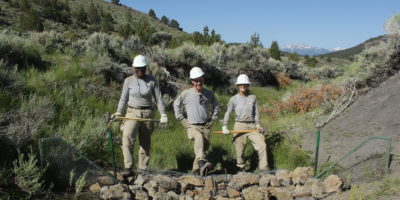 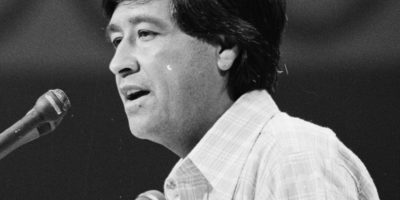 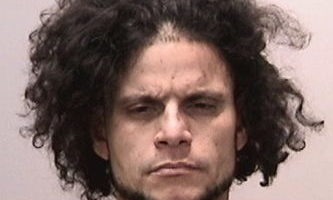 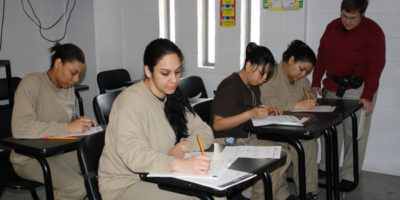 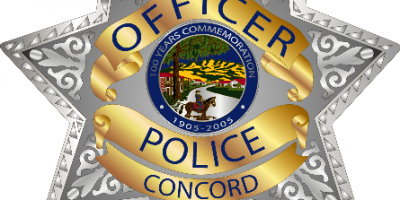 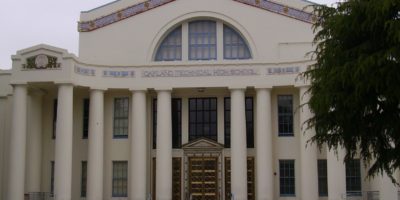 Oakland parents, teachers sue district for police use of force against protesters

San Francisco’s Market Street is about to undergo dramatic changes. The San Francisco Municipal Transportation Agency Board of Directors Tuesday...