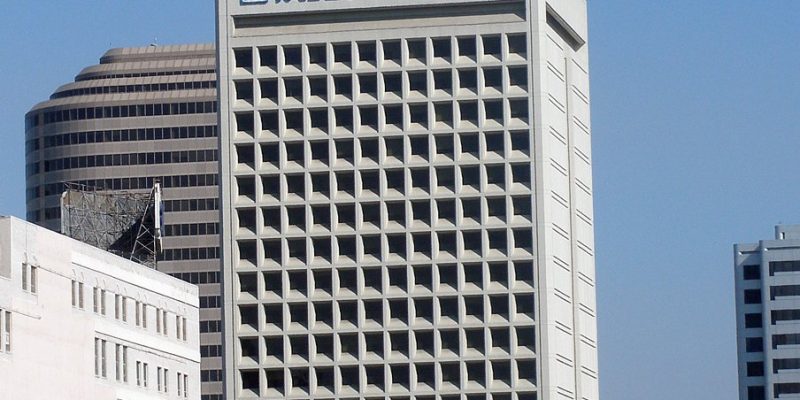 One of Kaiser Permanente's office buildings in Oakland, Calif.

The message during a candlelight vigil held by Kaiser Permanente mental health clinicians outside the health care giant’s downtown Oakland headquarters early Wednesday morning was quite clear: These patients didn’t have to die.

A crowd of approximately 35 clinicians, family members of former Kaiser patients and other community members lit candles and displayed images of those who they say died by suicide after Kaiser denied them mental health care.

The clinicians, represented by the National Union of Healthcare Workers, announced Wednesday that they’ll be striking from Nov. 11-15 to protest what they say is Kaiser’s lack of staffing that has led to a patient backlog.

The union has held a “24/7 vigil” outside the Kaiser headquarters at the Ordway Building in Oakland since earlier this month amid contentious contract negotiations.

According to Dr. Mickey Fitzpatrick, a psychologist at Kaiser’s Pleasanton Medical Center, the combination of high turnover and influx of new Kaiser membership has led to a ballooned waiting list.

“People took their lives due to excessive wait times.”

Fitzpatrick said when he started working there eight years ago, his office was staffed with around 25 people, and is currently at about 35.

But due to high turnover, including three peers who he said left in the last two months, an influx of at least four new patients each week keeps the backlog growing instead of declining.

Fitzpatrick said Kaiser has tried to keep up with demand by hiring new clinicians, but the timeline to bring them in and connect them with new patients isn’t fast enough to keep up with the therapy demands.

An estimate provided by a clinician at the vigil said there are approximately 3,000 Kaiser members for every clinician on staff.

“We would like to bring these negotiations to a close and return our full focus to improving mental health for our members and the communities we serve, rather than on corporate campaigns and threats of work stoppages.”

“It is time for NUHW leaders to accept our proposals, which offer highly competitive wages and benefits and professional development opportunities, and are built on the same principles that guide all our labor agreements.”

Nelson said Kaiser has hired hundreds of new therapists to address mental health care needs and is building dozens of new treatment facilities, among other investments.

“We can’t do more without collaborating with our therapists, and for that we need a new contract with NUHW.”

San Francisco addressed one — if not their only — weakness Tuesday.