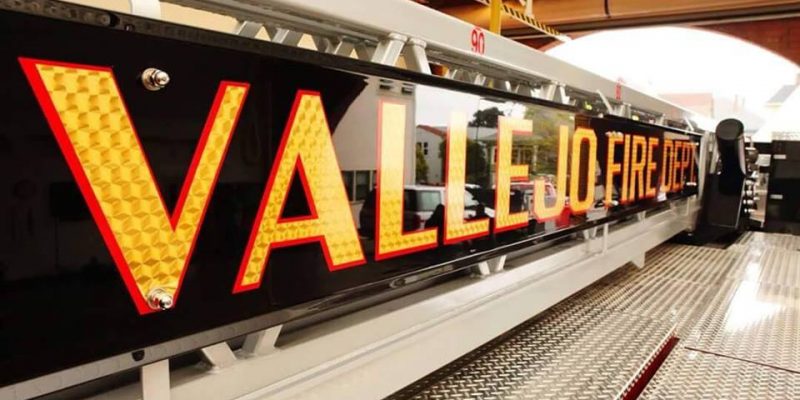 A brushfire is burning in Vallejo near the Carquinez Bridge toll plaza and Interstate 80 has been closed to traffic in both directions.

The fire was reported shortly after 9 a.m. in the Glen Cove area and by 9:20 a.m. the Vallejo Firefighters Association was reporting that crews were battling two fires in the area.

By 9:30 a.m. the fire had jumped the freeway and is burning toward the California State University Maritime Academy.

The California Highway Patrol is diverting traffic to Interstate Highway 780.

22 hours ago
Beyond SFBay