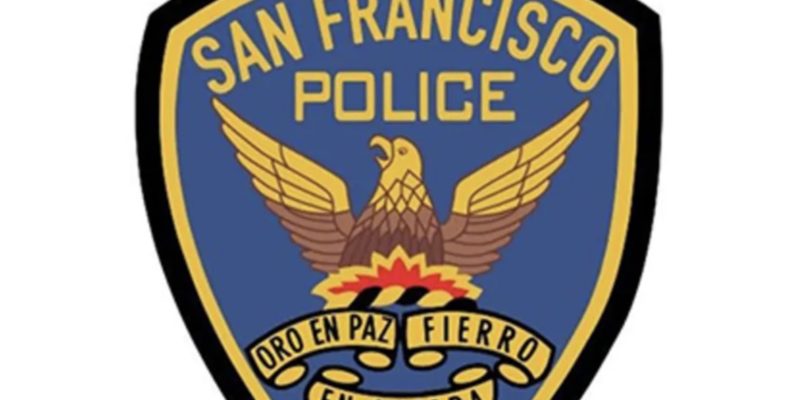 Police in San Francisco have arrested seven suspects in connection with an assault and stabbing incident that occurred last month and left a man hospitalized.

All of the suspects are San Francisco residents.

The victim told police he observed several juveniles attacking another juvenile when a man exited a nearby building and started throwing rocks at the suspects.

The suspects fled the scene, but the man who chased them away believed the witness was part of the group attacking the juvenile, police said.

The man then ran over and struck the victim, and approximately six other suspects joined in on the attack against the victim.

The victim suffered several stab wounds in the attack and was transported to the hospital with injuries that were considered life threatening.

Police said the victim’s condition has since been upgraded.

Investigators were able to identify the suspects involved in the attack by viewing surveillance footage of the incident.

Police began making arrests in the case on Oct. 30.

The National Rifle Association on Thursday dropped a lawsuit it filed against the city of San Francisco back in September...