The comprehensive plan, being called the Central Subway Construction Mitigation Package, includes access to funds ranging from $5,000 to $10,000 per business for improvements or investments. The money comes from the Educational Revenue Augmentation Fund.

The package also includes the construction of a temporary bus stop by the San Francisco Municipal Transportation Agency at Washington and Stockton streets to increase access to businesses, as well as a possible expanded SFMTA shuttle to bring more visitors to Chinatown.

Additionally, the package would reestablish loading zones and a third vehicle travel lane on Stockton Street between Jackson and Washington streets to reduce congestion. Also, community ambassadors and traffic flaggers will be stationed near work zones to help improve traffic and pedestrian safety, Monday through Friday from 7 a.m. to 6 p.m.

Breed said in a statement:

“I am happy to see the city taking Chinatown’s concerns seriously.”

“They have long been some of the fiercest champions for equitable public transit and pedestrian safety–but certainly not at the cost of losing immigrant small businesses due to construction impacts and delays.”

“These additional support measures, including access to our newly-formed Construction Mitigation Fund, are a direct response to the community’s requests.”

The Central Subway project, which will take passengers from the South of Market neighborhood to Chinatown, broke ground in 2012 and was initially set to be completed this year.

However, due to construction delays, the project won’t be completed until summer 2020. After undergoing a year’s worth of train service testing, the subway will then be open to riders by summer 2021. 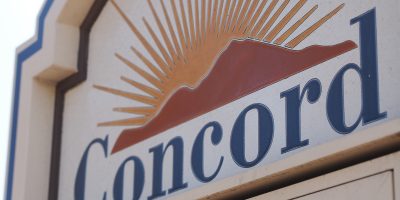