Not all of this looks legal. Or completely safe. But the footage Robert McIntosh captured of San Francisco with a high-definition camera strapped on a remote control helicopter is nothing short of eye-popping.

SFBay is completely jealous that McIntosh strolled into town last summer and shot some of the best amateur footage of The City since Tullio Pellegrini. McIntosh’s shots of the Golden Gate Bridge, Marin Headlands and Legion of Honor are epic, sweeping views previously impossible without really big, really expensive stuff.

Radio-controlled helicopters have also been the target of regulation by the Federal Aviation Administration. Commercial use of RC helicopters has been grounded by the FAA until final rules are written. And any rules are certain to forbid swooping around mere feet over people’s heads.

But for non-commercial, personal or educational use, the sky’s the limit. In a way, we’re hoping McIntosh’s dreamy video doesn’t spawn a legion of copycats. Although if it does, we’re likely to be one of them. 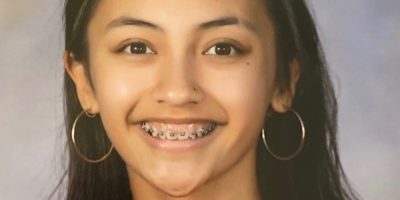 March 7 is now officially booked on the iCalendars of Bay Area tech geeks.