Home Depot is hoping ‘3’ is the magic number for their latest application to build a new store in The City’s Bayview District.

The company is attempting to build a new store on a 7.9-acre piece of industrial land at Cesar Chavez and Evans Streets.

The multi-use site is currently used as a staging area for construction of the San Francisco General Hospital. Up until 2009, the 50,000-square-foot building on the property housed the San Francisco Chronicle’s printing facility.

Home Depot is eyeing a 120,000-square-foot store and garden center on the site. The chain has attempted and failed with at least two other attempts to open a store in The City.

Four years ago, after years of jumping through hoops with the Board of Supervisors, Home Depot had to abandon plans to build a new store at Bayshore Boulevard due to the tanking economy.

“It was disappointing for us, having invested close to a decade in trying to open a location in San Francisco. However, we have never given up hope, and we’ve been looking for the right location and opportunity to build a store. We feel this is it.”

During their first attempt in 2001, Home Depot had attempted to build a store on the former Schlage Lock factory in Visitacion Valley. At that time the Board of Supervisors unanimously approved a measure that barred Home Depot, or any other big-box store, from opening a business at that location.

Gallagher knows that The City is an important market for Home Depot and said the company’s new center would employ 175 people. She told SFGate:

“We have wanted to open a store in the city for decades. San Francisco loses more than $600 million in home improvement sales revenue to retailers outside The City. Our analysis indicates that there is more than enough demand for multiple home-improvement retailers in The City.”

The Golden Gate Bridge in your living room 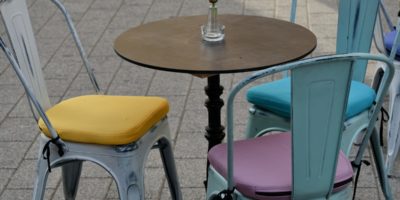 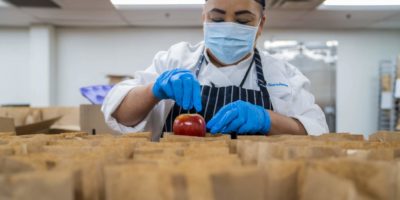 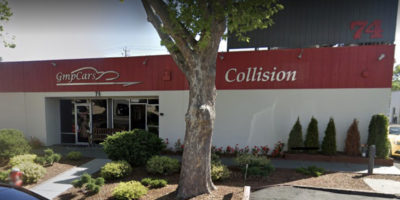 Stop worrying about germs on a public restroom doorknob, because there is a new bacteria carrier in town: You.