Facebook took a step closer to complete social network world domination today when the company announced they will be purchasing Instagram, the popular photo-sharing company.

Even though Instagram specializes in making your digital photos look like you found them in a shoebox from 1970 in your grandma’s attic, the company didn’t come cheap. Facebook shelled out a whopping $1 billion to buy the company, making the Instagram deal its largest purchase to date.

And get this, the payment will be in cash and Facebook stock. So keep your eye out for a guy with a really large suitcase walking into Facebook’s graffitied headquarters sometime around June when the deal is expected to close.

The free Instagram app was only available on iPhone until earlier this month when an Android app launched. The photo software has exploded in popularity on social networking sites as it allows users to edit their photos with vintage and Polaroid filters.

The Instagram deal is a shift from Facebook’s previous purchases which have mostly topped out below $100 million. Traditionally, the Menlo Park company has bought small start-ups and integrated the technology into Facebook, or simply just taken the purchased company’s employees talent onboard. 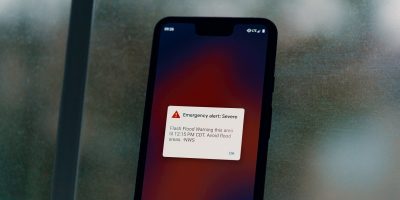 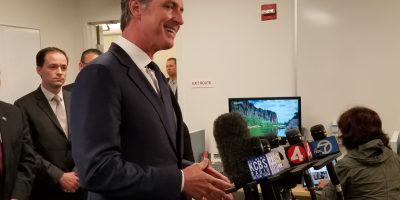