How can someone who wants to bring the Internet to every being with an opposable thumb think technology can be bad?

Mill Valley-born filmmaker Tiffany Shlain explores this seemingly contradictory statement in her new documentary Connected. The film, shown at yesterday’s San Francisco International Women’s Film Festival, examines the good and ugly facets of technology and proves the subject is more complex than a simple “like” or “dislike” button.

Shlain, founder of the Webby Awards, was inspired to make Connected after finding that she couldn’t get through lunch with a good friend without one nagging thought in the back of her head: Check your email. Check your email.

According to the film’s trailer, she excused herself on a fake bathroom break, shamefully hid in the stall with phone in hand and finally stopped to ask herself, “What have I become?”

Part autobiography and part historical examination, the film looks at how technological advances have helped and hindered human interconnectedness. In a recent interview with KALW, Shlain explained that the core of social media tools like Facebook and Twitter speak to the human desire to connect, share and trust one another:

“So, all of these social media tools are tapping into something fundamental about being human.”

But does Shlain fear we’ve got our noses stuck way too far into our smartphones and laptops? Yes.

Halfway through the film’s four-year production, the discovery of her father’s brain cancer and her own high-risk pregnancy led her to question her own connectedness:

“[…] When you have someone very close to you in your life dying as I did, you really start to think about time and how you spend your time, and what is authentic connection.”

Through the use of animation, archival footage and home movies, Shlain urges viewers to use technology consciously and embrace the motto of interdependence over independence:

“[The Internet is] causing us to think interdependently because we have this new way of seeing the world that’s so connected-based,” said Shlain. “So actually that gives me hope.”

Connected made its world premiere in January, and has been screened across the country. It has won 13 awards, including recognition from the Tribeca Film Festival, the US State Department and The Berlin Film Festival.

According to its official website, Connected will be screening in the Bay Area again in May. 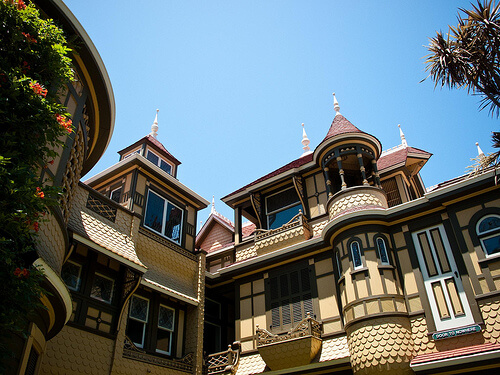 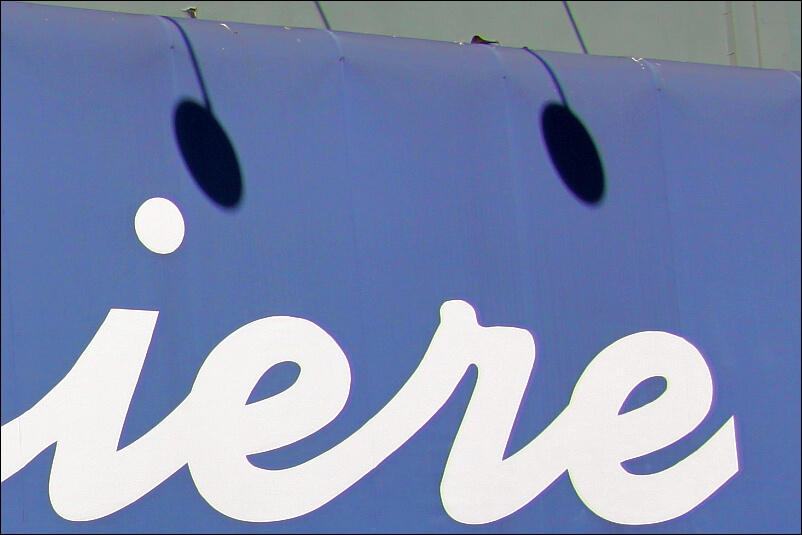 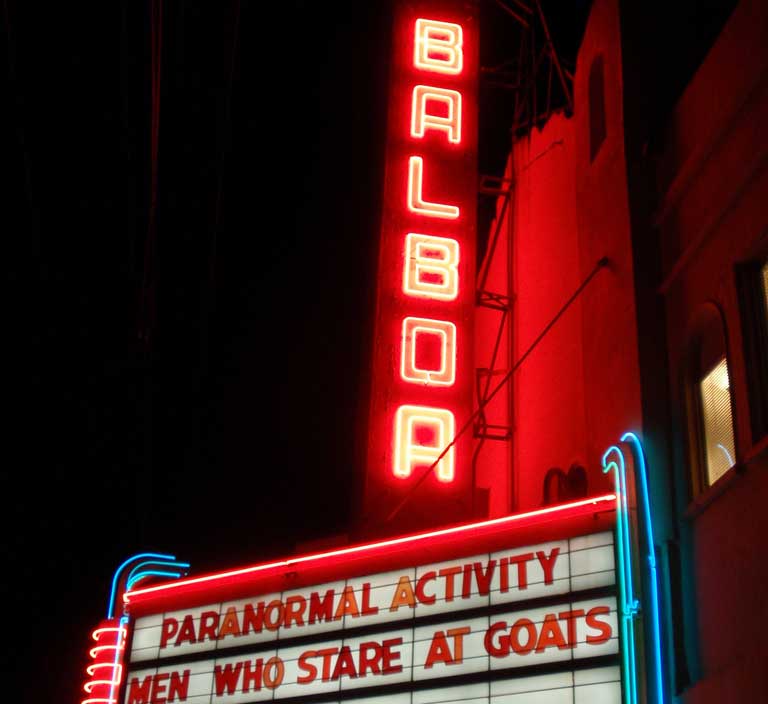 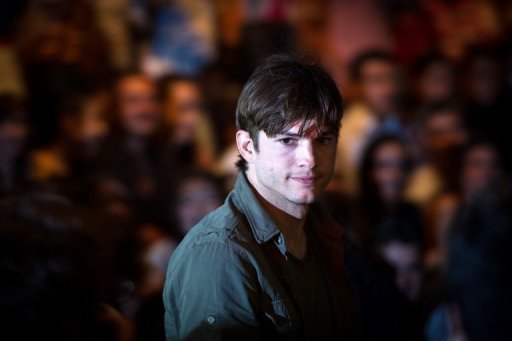 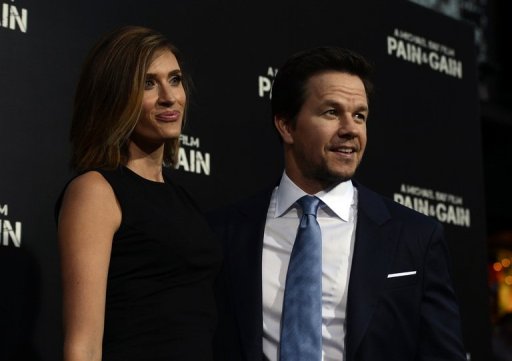 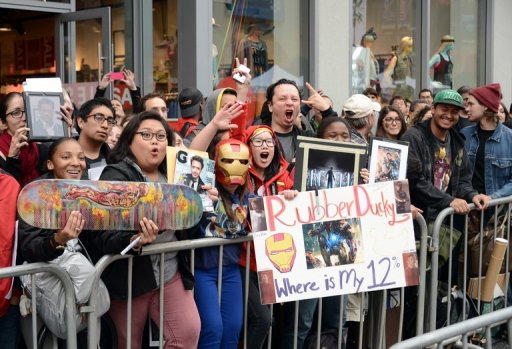 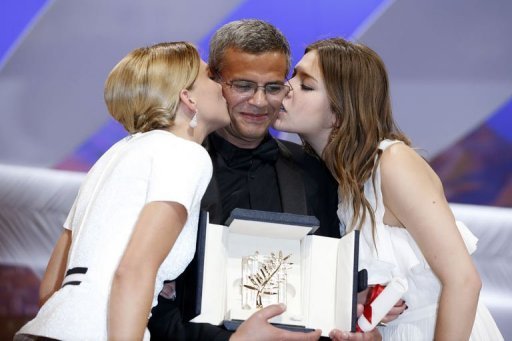