Imagine cruising through rural California on your way to your family’s favorite vacation spot in Joshua Tree or Sequoia National Park. After hours of driving you stretch, lace up your hiking shoes and then see a sign declaring it unsafe to hike on that particular day.

Wildfires? A mountain lion? Has some species of endangered animal decided to nest at the trailhead?

No, no and not even close.

Smog is so bad in some of California’s national parks that visitor centers must caution would-be hikers when they are at a serious health risk if they choose to exert themselves even as high as 6,200 feet – much higher than many people would expect smog to exist.

What were once breathtaking panoramic views of mountains and greenery could now leave you coughing and struggling to see through haze. And the issue isn’t just in California.

Annie Esperanza, a park scientist who has studied air quality for more than 30 years made a point by asking: 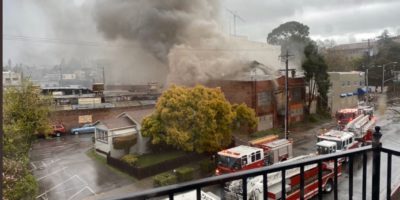 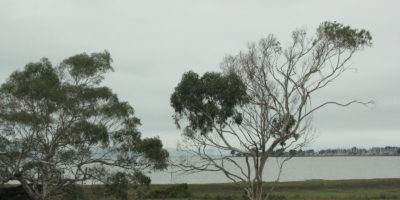