For many criminals, the term “old habits die hard” refers to an unquenchable need to keep on committing their chosen crime.

This speaks true for 32-year-old Jantar “Kelly” Phun, whose history of robbing Asian sex workers goes back at least five years and is well-known to local prosecutors and the U.S. Justice Department.

The SF Examiner reported Monday morning that Phun — who pleaded guilty to her role in a San Rafael massage parlor robbery in 2007 — was arrested in connection with a home invasion robbery in San Mateo.

Phun, along with two other suspects, will face multiple felony charges for once again targeting sex workers, this time in their homes.

Prosecutors believe the home invasion was the work of a Bay Area-based crime ring that specifically targets Asian sex workers.

San Mateo police were called around dawn on July 11 after a witness saw a robbery victim escaping her apartment with her hands bound behind her back. The next day, officers arrested Phun in a parked car near the victim’s home. Police said the victim’s stolen property, along with two handguns — one real, one fake — were found inside the vehicle.

Police linked the real gun to 35-year-old Samay Tow Pomsouvanh, who has been identified as both an alleged robbery accomplice and as Phun’s boyfriend.

A third suspect, 30-year-old Eddie Chi Wei Cheung, was arrested the next day after police found more stolen property in his car.

The 2007 San Rafael robbery led to guilty pleas and prison time for several members of a crew led by Phun’s boyfriend at the time, Kao Saeturn. Saeturn — who was believed to be a methamphetamine addict, along with others in his crew — was sentenced to 22 years in prison in 2010. 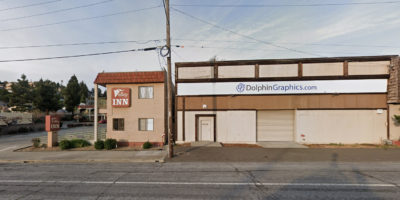 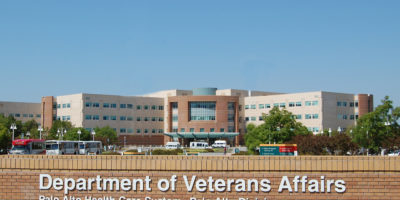 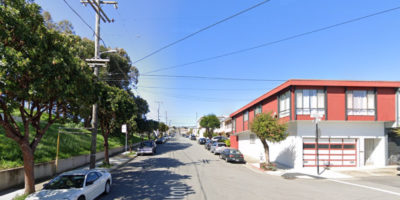