Seeing two bugs fighting — especially ones as freaky looking as earwigs — sounds like a boring and gross sport, especially if you’re setting it up on purpose.

But researchers at SF State have found something curious about the forceps of these pill-shaped, squirmy nightmares.

Asymmetry, long thought of as undesirable, may actually be a good thing for some of this planet’s smaller species.

The research is primarily being carried out by Nicole Muñoz, a former graduate student of the study’s co-author Andrew Zink, behavioral ecologist at SF State.

Muñoz is currently at UCLA, but was too tied up on field work with marmots to comment to the Bay Citizen.

Zink said that when observing what female earwigs preferred in a mate, the chosen males often had asymmetrical forceps.

Earwigs use these pincer-like devices to grab each other in a fight and topple rivals.

The team of researchers snagged a couple of earwigs from the beaches of Tiburon, glued a piece of food to the center of a miniature arena and dropped males in two at a time.

The bigger the male, the more formidable fighter. No surprise there.

But what was most interesting to researchers was what happened when two smaller, less-intimidating males were put in the ring together.

The male with asymmetrical forceps usually came out the victor. It is thought that this slight unevenness gives the bug more leverage when fighting and a generally better fighting ability.

Muñoz and Zink took it a step further and manipulated the forceps of the bugs, making them more symmetrical or asymmetrical.

What they found was that aggressiveness is linked to asymmetry. That’s right. The more lopsided of the bunch tend to be naturally more aggressive than those with more even body parts.

That means, even if you give a symmetrical male asymmetrical forceps, it will not boost his fighting prowess.

The two researchers hope to soon be able to find out if asymmetry is something that female earwigs find more attractive in a mate. 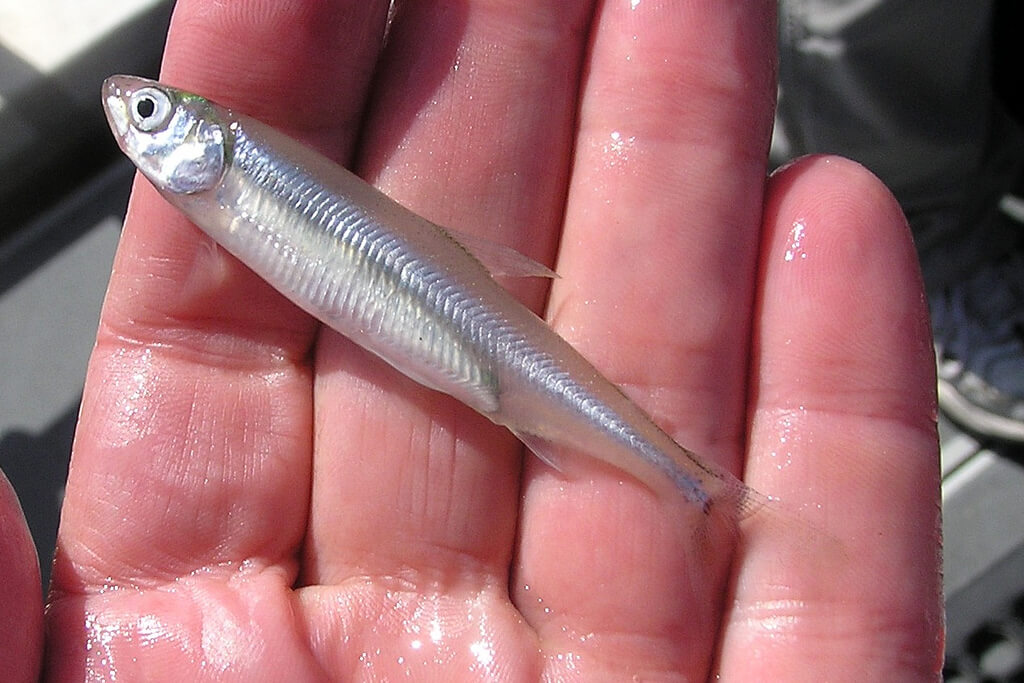 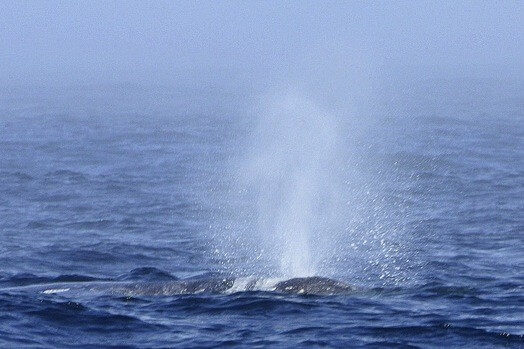 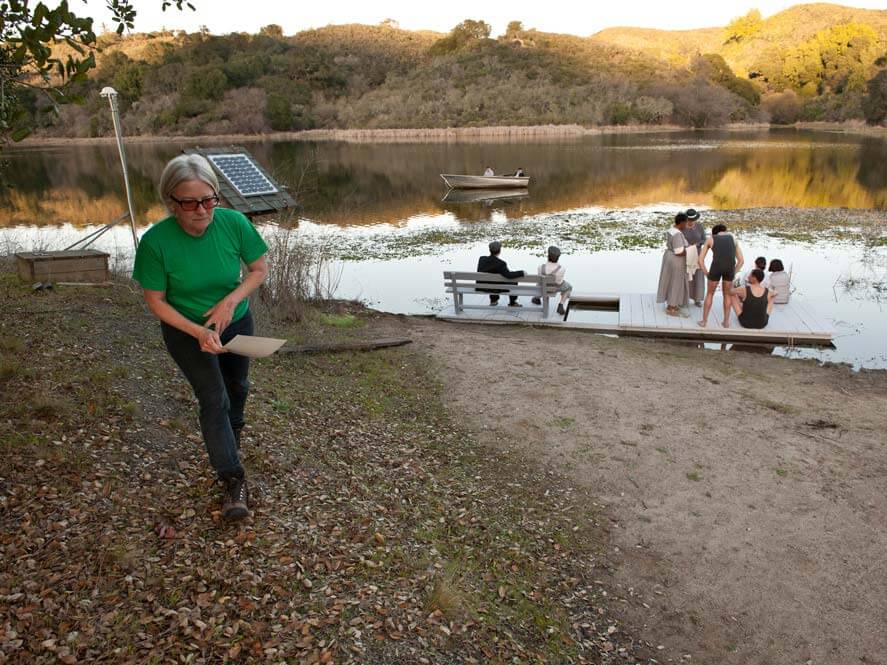 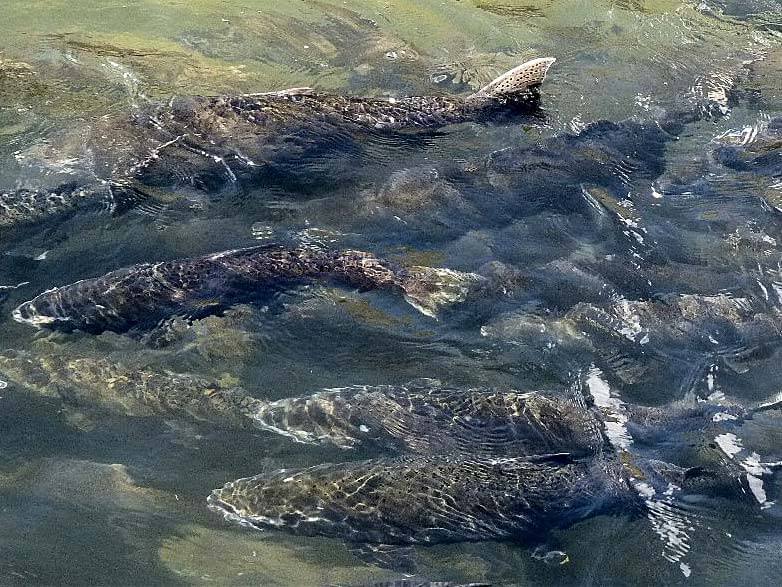