Left field has been a black hole for the Giants since August 14.

Gregor Blanco couldn’t cut it. Xavier Nady was solid until he — surprise — hurt himself. Justin Christian and Francisco Peguero have yet to collect a hit while playing the position.

So Bruce Bochy, possibly in an act of desperation, is sending the Baby Giraffe out to left field for the first time this season. Buster Posey will play first base and Hector Sanchez will catch Tim Lincecum tonight:

Belt is in left field tonight.

Before Melky Cabrera’s suspension, Belt would have found himself on the bench when the Posey-Sanchez configuration was employed. But now that the Giants have no one capable of playing left field, Bochy has decided to try Belt there in order to keep his bat in the lineup.

Belt has been the Giants hottest hitter since the beginning of August, hitting .371 since August 1, and in such a critical game, the Giants need his bat in the lineup.

From #SFGiants PR notes: Belt leads the Majors with .371 batting average since August 1.

“We may have to be creative out there. Could see Belt out there on accasion. Maybe Theriot, we’ll talk about this on the off day.”

With the expanded rosters allowing the Giants to carry Eli Whiteside as the third catcher, I would expect to see Belt in left field more often between now and the end of the season. Sanchez can catch more often, allowing Posey to play first base. 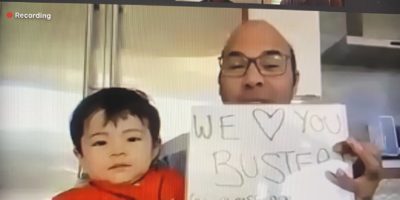 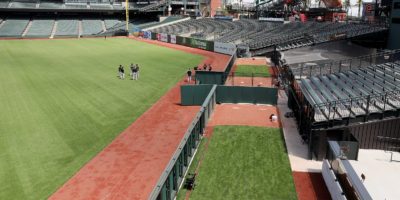