Despite having some of the highest rental prices in the state, San Francisco is being heralded as a paragon of affordable housing.

San Francisco used to be infamous for such urban renewal which “displaced residents,” but has since adopted a system of what Philip Tegeler, president of the action council, called “community advocacy,” which is supposed to prevent current denizens from forced out of particular areas.

“Urban renewal” often displaces those living in an improving area and forces them to find alternatives, but the paper explains how “thoughtful policies” have allowed such gentrification while keeping the current inhabitants where they were.

The paper documents the 50-year history of the movement toward maintaining areas of affordable low-income housing. It goes on to describe how voters realized that working class citizens are an integral part of the economy, which drove policy-making over that time.

Keeping housing affordable across a broad range of demographics keeps urban areas from skewing to extremes, where only very rich or very poor people reside in those areas.

In a recent example, the study explains that California recently dissolved all 400 redevelopment agencies, including the San Francisco Redevelopment Agency, to help with the State’s debt.

However, just this month, San Francisco voters regained the lost funds by creating the Housing Trust Fund, which once again sets aside money for affordable housing.

“Cities need diversity. They need workers as well as executives.”

The authors hope this paper will give other cities a blueprint on how to have a fair system of keeping cities competitive and affordable, while helping San Francisco to see a clear path to continue forward with its progress so far. 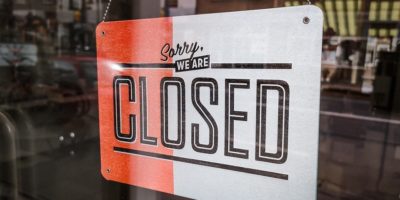 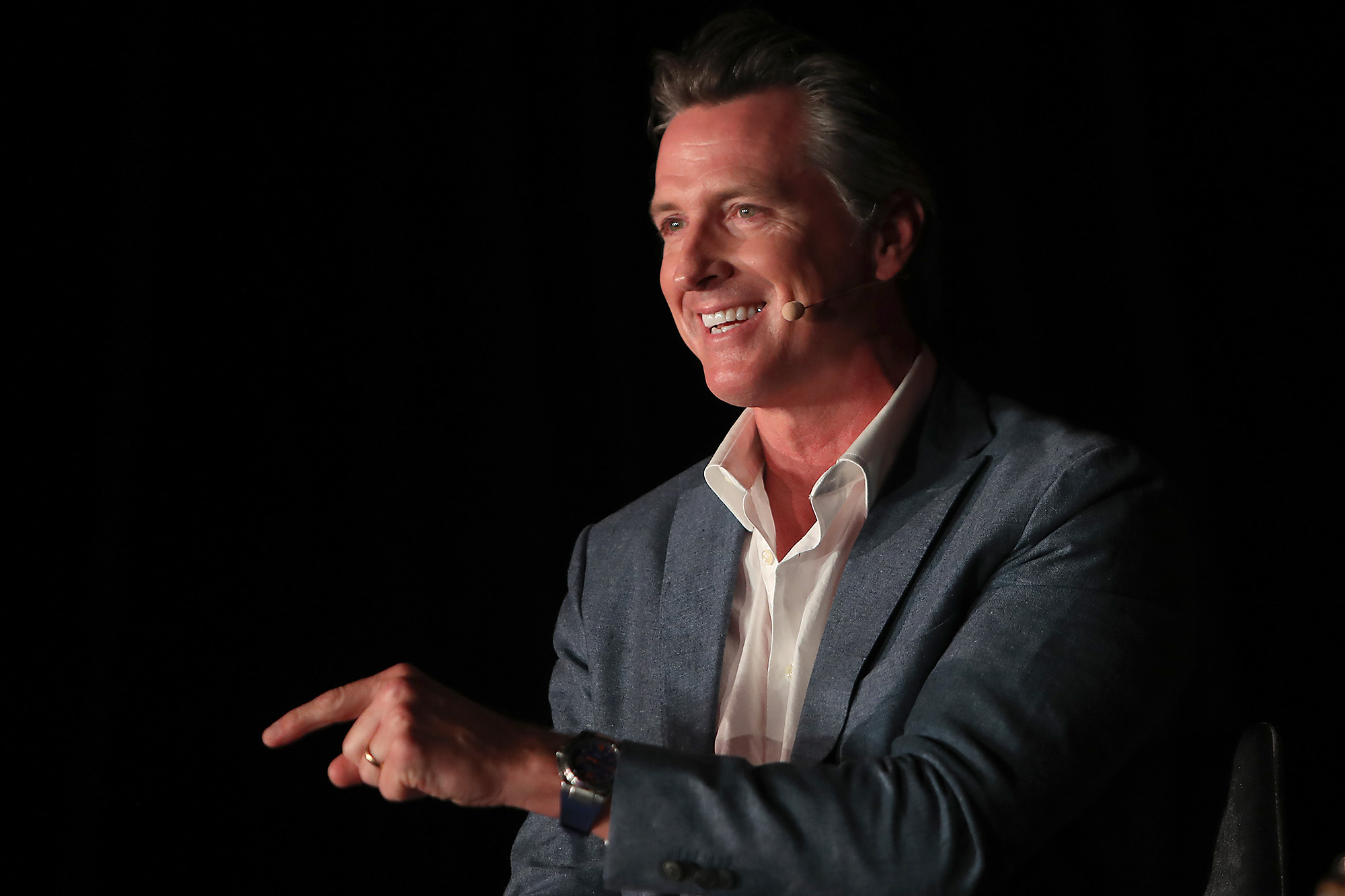 49ers coach Jim Harbaugh announced he is sticking with the hot hand: Colin Kaepernick will start Sunday against the Rams.