It only took 17 days, but at least one Bay Area pro team no longer has a Super Bowl hangover.

The Sharks finally ended their seven-game winless streak Tuesday night with a 2-1 win over the home St. Louis Blues. Tim Kennedy has scored two goals in three games since he was called up from Worchester.

The victory was the first for Team Teal since January 31 vs. Edmonton. One of the keys was the top line providing some offense.

Joe Thornton got the Sharks on the board in the second when he kicked the puck off his skate and onto his stick before wristing the puck past rookie netminder Jake Allen to tie the game.

Kennedy provided the game winner at 13:02 of the third period when his shot from the left wing beat Allen on the glove side. That was the first lead for the Sharks since January 27 vs. Vancouver or 348:33 in hockey minutes.

After the game, Kennedy appeared as a guest on CSN California and spoke with Sharks broadcasters Randy Hahn and Drew Remenda.

San Jose still has some glaring problems. They haven’t scored more than three goals since the fifth game of the season. At the time, the Sharks had scored at least four goals in every game but in the ten games since, they’ve scored a total of 16 goals.  They’re also just 2-for-42 in the last nine games on the power play.

Sharks coach Todd McLellan is concerned because it’s only one win.

“We can’t let out game slip.  We’re going to play a really good team on Friday and we know that’s coming up and we can’t let anything slip. I can’t explain it any other way than that.”

That team on Friday is the Chicago Blackhawks, the only team in the league still undefeated in regulation.

Goaltender Antti Niemi has been key to keeping the Sharks afloat. He turned away 25 or 26 shots to hold the weary Blues to just a single goal, a tip-in in the first period from center Patrik Berglund.

In eight of Niemi’s last 12 starts he has allowed two goals or fewer.

San Jose took advantage of a weary Blues team that arrived around 6:30 AM Tuesday morning after plane problems prevented them from leaving Vancouver.

The Sharks still have two games remaining on the trip, at Chicago on February 22 and at Dallas on February 23 before hosting the Colorado Avalanche on February 26.

Hackers take bite out of Apple 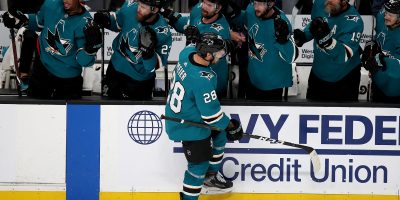 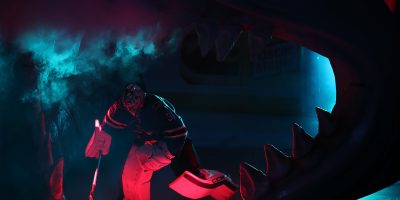 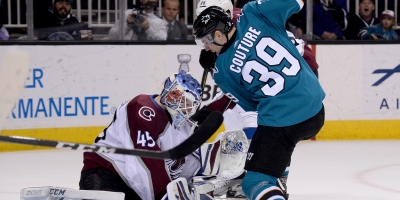 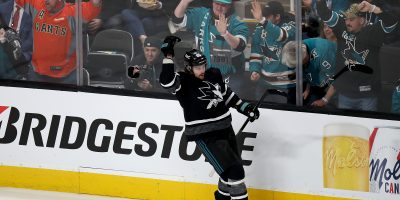 Your IP address 46.229.168.135 has been flagged for potential security violations. You can unlock your login by sending yourself a special link via email. Learn More