The transit agency said more than 20,000 San Francisco kids have enrolled in the pilot project since January when it began accepting applications. In order to qualify for the program, applicants’ families must be beneath Bay Area median income levels.

A special Clipper Card was given to those youth who qualified for the program. All riders must still tag their Clipper Card regardless if the ride is free or not.

Advocates of the pilot program such as the People Organized to Win Employment Rights have been working more than a year to secure funding and persuade the SFMTA board to support the pilot.

The board approved the pilot project last April, contingent upon funds being made available from the Metropolitan Transportation Commission. The commission initially rejected funding for the pilot in July, leaving the program in limbo for several months.

It wasn’t until a federal grant was made available through the MTC in December that Muni was able to start the pilot.

The SFMTA received a total of $6.7 million from the grant, but opponents of the pilot program wanted the funds used for maintenance and other Muni service needs instead.

Director of Transportation Ed Reiskin said his transit agency would spend $1.6 million in funding the free Muni for youth pilot and $5.1 million to rehabilitating light-rail vehicles.

Reiskin said last month that the transit agency will be looking into school attendance, increased ridership, cleanliness, safety and security as part of evaluating the pilot project.

Students who still want to apply for the pilot can visit the SFMTA’s website for more information. 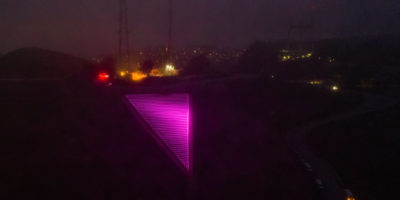 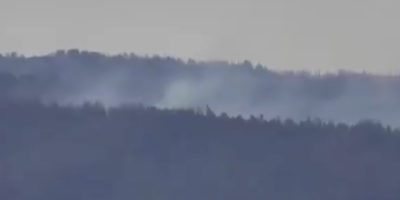