One glance down rush-hour Market Street is all it takes to realize that more people are commuting via bicycle in San Francisco than ever before.

A trickle of hardcore riders 25 years ago has spawned into wave after wave of bicyclist commuters along San Francisco’s central corridor, heading to and from the Mission, the Wiggle and points beyond.

San Francisco’s vibrant bicycling community is about to get some real-time validation, in the form of a computerized bicycle counter on Market Street’s south (inbound) side between 9th and 10th Streets.

Pioneered in bike-infused Copenhagen — and recently added alongside roads in Portland and Seattle — the digital roadside counter will display a running tally of  daily and annual cyclists who ride past the sign.

Web and mobile gaming company Kongregate has put up $20,000 to help pay for the display, which also has the support of the San Francisco Bicycle Coalition, the San Francisco Municipal Transportation Agency and the Central Market Community Benefits District, who will maintain the sign.

In a statement, SFBC Executive Director Leah Shahum said the sign will help track the continued growth of bicycling on Market Street:

“The bike counter will underscore the huge and growing number of people biking on our city’s main corridor. … Market Street is already one of the busiest bicycling streets in the country with very little dedicated bike space.”

SFMTA hopes to have the bicycle counter installed and functional by Bike to Work Day May 9. 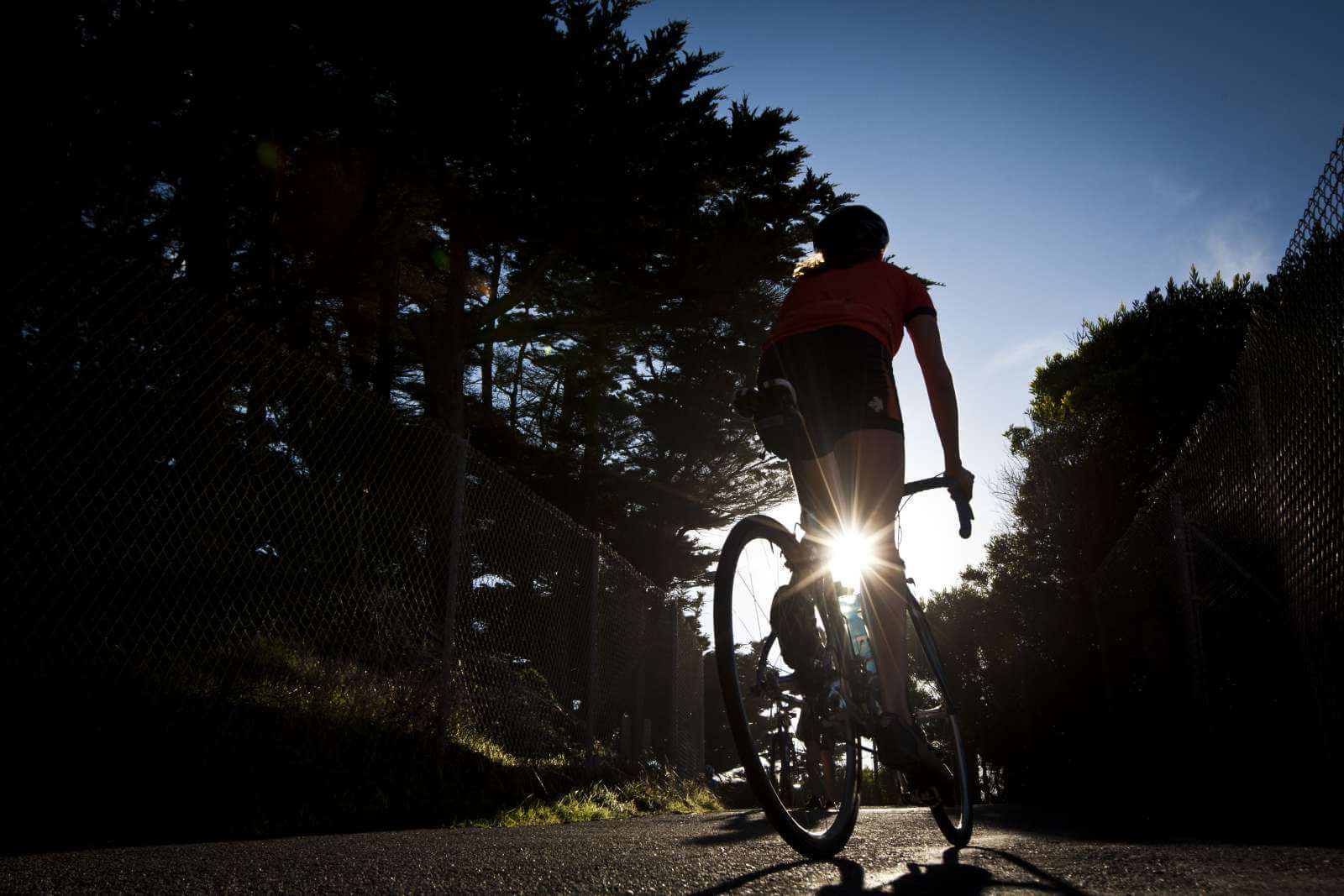 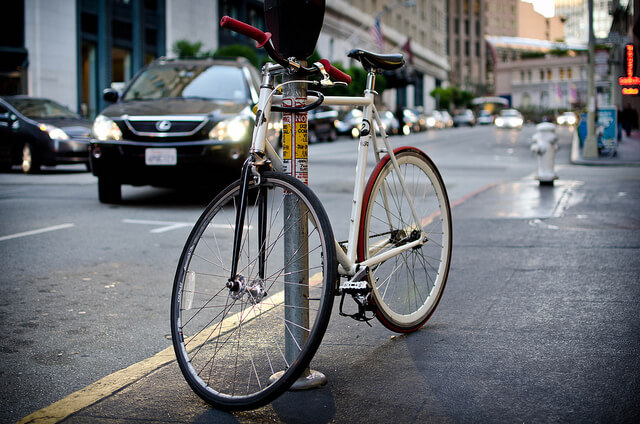 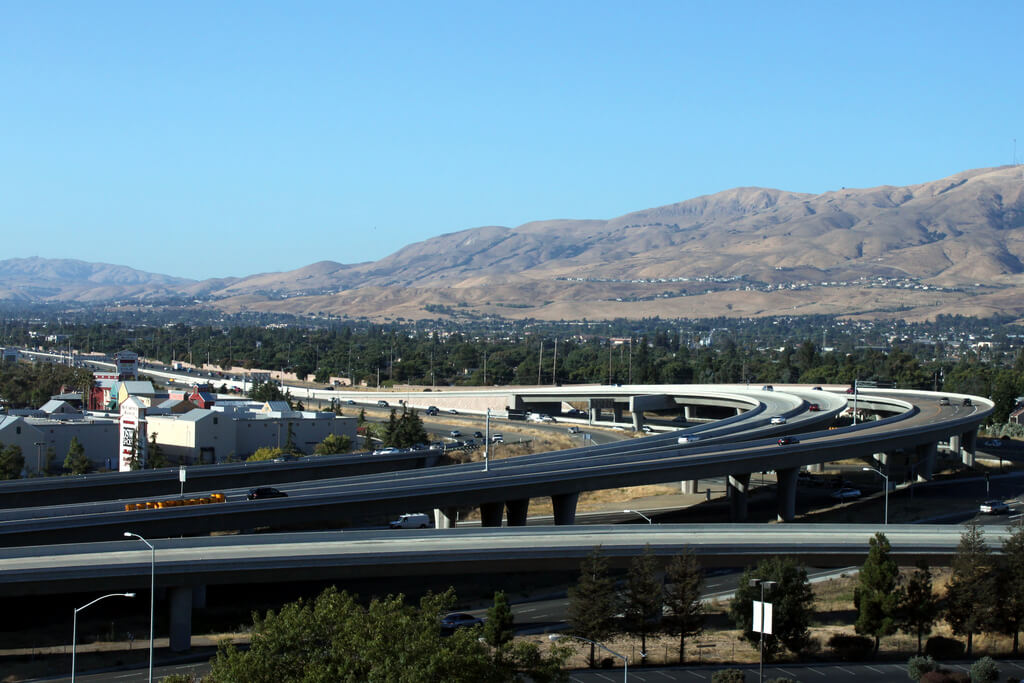