Super middleweight prospect Brandon Gonzales may have not earned the win he was hoping for against rising contender Thomas Oosthuizen Saturday night, but he did emerge a victor on the strength of his resilient performance.

Despite having to settle for a disappointing draw, Sacramento native Gonzales (17-0-1, 10 KOs) gave Oosthuizen all hell in their scheduled 10-round bout from the MGM Grand Theater at Foxwoods Resort Casino in Mashantucket, Conn.

SFBay scored the bout 97-93 for Gonzales.

Gonzales said that despite the judges’ scores, he believes he clearly won the fight:

“I landed the harder shots and outboxed him. I did everything I had to do.”

“I started off sluggishly, and it was hard to time his rhythm. But once I got going, I thought I won the second half of the fight.”

Though he was a heavy underdog going into the bout, Gonzales took the fight to Oosthuizen (21-0-2, 13 KOs) from the first round.

Oosthuizen appeared to be winning the round when Gonzales took control by backing him up with a sharp right hand. Gonzales was the quicker, sharper fighter for the next four rounds as he effectively mixed his punches while moving in angles.

He displayed nice body work during the third round, which he punctuated with a flush right hook off a sharp combination. Gonzales also fought well on the inside, smothering Oosthuizen against the ropes and landing flush shots to the head during the fourth.

Aware that the fight was in jeopardy, Oosthuizen finally found his rhythm and took control of the sixth and seventh rounds, tagging Gonzales with his right jab and mixing in body shots and uppercuts.

Gonzales retaliated in the eighth and ninth rounds, snapping his taller foe’s head back with sharp jabs and a blistering right hand while Oosthuizen was against the ropes.

Oosthuizen continued to rally and land hard shots down the stretch. He even wobbled Gonzales with a right hook in the 10th round.

But the South African puncher was unable to get Gonzales in any serious trouble as the Bay Area native held his ground until the final bell.

The bout, which was the co-feature of middleweight champion Gennady Golovkin’s third-round knockout of Matthew Macklin, marked the first time that the 29-year-old Gonzales had ever fought 10 full rounds.

Because of his dissatisfaction with the decision, Oosthuizen said afterwards that he would offer Gonzales an immediate rematch. 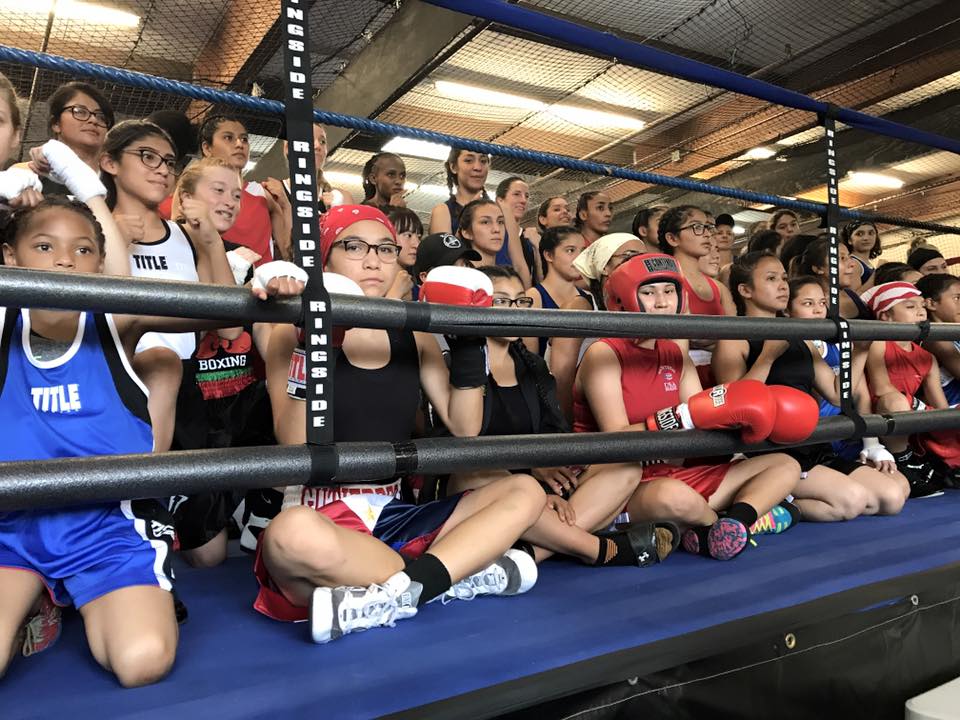 Striking Oakland city employees and BART workers took to the streets Monday in a show of solidarity and support.