It’s clear from Paul McCartney’s headlining performance at this year’s Outside Lands that he is a man who aims to please.

The 71-year-old belted out nearly 40 classics in his three-hour set, and ran through “Yesterday” four times during his practice set. Four times, you guys.

And now, even more sweet-sounding news from Macca himself.

The Beatle has expressed interest in headlining one final concert at Candlestick Park before its demolished into retail space next year.

The idea was suggested in the spur of the moment by McCartney to Mayor Ed Lee right before he took the Outside Lands stage on Aug. 9.

Upon meeting the musician for the first time, the mayor mentioned the closing of Candlestick Park and how The City was collecting photos and video to honor the Beatles’ last show there.

According to Mayor Lee:

“[McCartney] looks at me and [the general manager of the Recreation and Park Development] and says, ‘Well, if you are going to tear down the stadium next year, we should think about us doing the last concert there.'”

And in his cool McCartney way, he added:

“You know my agent. Why don’t we follow up with him?”

With nothing written in stone, McCartney and the city must figure out the logistics soon. Officials have stated that Candlestick Park will destroyed with a 30-second blast within weeks of football season ending.

If the concert comes to fruition, it won’t be the first time Macca has done something similar.

In 2008, he performed at Shea Stadium right before its demolition with a star-packed performance with Billy Joel, Steven Tyler and the Who’s Roger Daltrey. 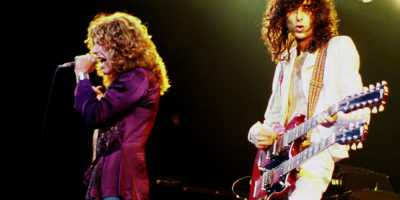 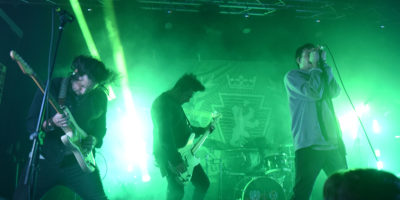