A project to put dedicated transit lanes in the median on Van Ness Avenue to help speed up Muni buses is finally gaining momentum after more than 10 years of planning.

The $126 million project aims to improve transit travel times by 30 percent for Muni riders who take the 47-Van Ness and 49-Mission/Van Ness, which serve the heavily-congested corridor.

Transit reliability should also see an improvement of about 50 percent and savings of up to 30 percent of daily route operating costs, according to environmental documents.

Other features to help speed up buses include traffic signal priority and new low-floor buses for faster boarding.

Schwartz said the project still has a funding gap of $18 million, but said he believes the authority will find funds to fill the gap. Funding for the project has come from Proposition K sales tax ($21 million) and the Federal Transit Administration ($75 million).

There have also been concerns of more traffic congestion from some of the public. A bus rapid transit lane down the center of Van Ness would replace one lane of traffic in both directions.

Supervisor Scott Wiener understands the concerns from motorists, but said it’s time for Muni to starting working for riders:

Construction for the project is set for early 2016. The bus rapid transit system is expected to open for service in 2018.

The environmental report still needs approval from the San Francisco Municipal Transportation Agency board, which is supposed to take it up at their meeting next week. The FTA also needs to approve the report, which is expected by the end of this month. 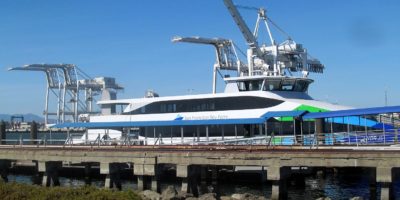 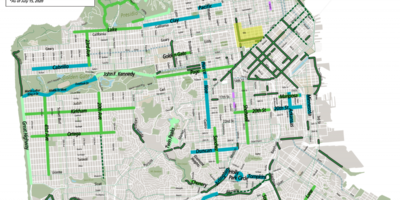 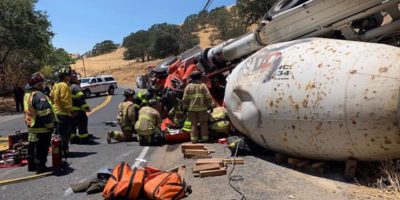 Muni announces plan to restore some service in August, warns of sustained impact

If there's one certainty in setting your roster, it's that you cannot afford to leave certain players on your bench.