According to the district, the bird is the first indication of the virus this year in the county.

District officials said they will deploy mosquito traps in the area where the bird was found to conduct further West Nile virus tests and will continue to control mosquito populations by using a pest management program and having vector control technicians routinely inspect standing water where mosquitoes develop.

Although the virus cannot be spread by from person to person and risk of human West Nile virus infection in the county remains relatively low, district officials said there are ways residents can take precautions.

The district recommends people drain all sources of standing water on their property, including flower pots, old car tires, rain gutters and pet bowls, because that’s where mosquitoes lay their eggs.

Also, since mosquitoes usually bite early in the morning, district officials said people should wear proper clothing and bug repellant during those times.

Residents are advised to make sure the bug repellant contains DEET, picaridin, oil of lemon eucalyptus or IR3535.

Woman injured by car in SoMa 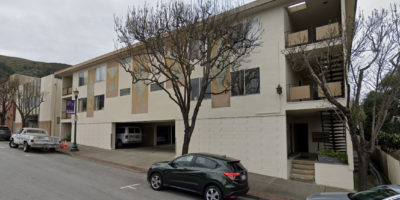 The Contra Costa County coroner's office has identified a pedestrian who was fatally struck by a vehicle in unincorporated Bay...